Lyon bomb suspect had pledged allegiance to IS 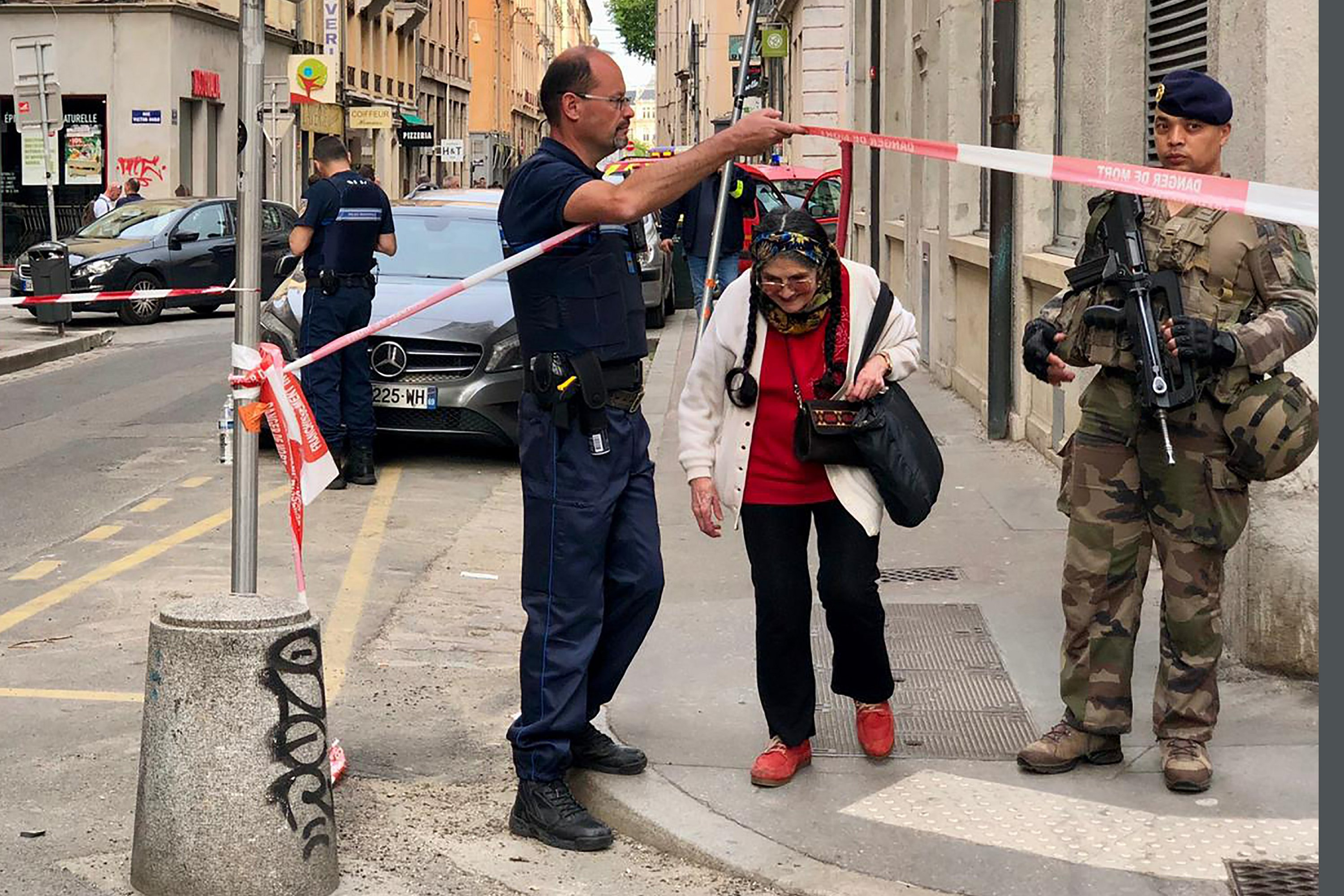 PARIS — France’s counter-terrorism prosecutor says the main suspect in the bombing last week in the French city of Lyon that wounded 14 people had pledged allegiance to the Islamic State.

Remy Heitz said in a statement on Friday that the 24-year-old man has admitted making the bomb and will be presented to an investigating judge.

Identified as Mohamed Hichem M., the suspect was arrested on Monday. He arrived in France on a tourist visa in August 2017 and was unknown to police services.

The suspect could be charged with attempted murders, criminal terrorist conspiracy and manufacturing, possessing and carrying an explosive device in relation with a terrorist undertaking.

French President Emmanuel Macron had called the explosion an “attack” but no group has claimed responsibility for the explosion yet.