How Trump’s Mexico threat imperils his own economic agenda 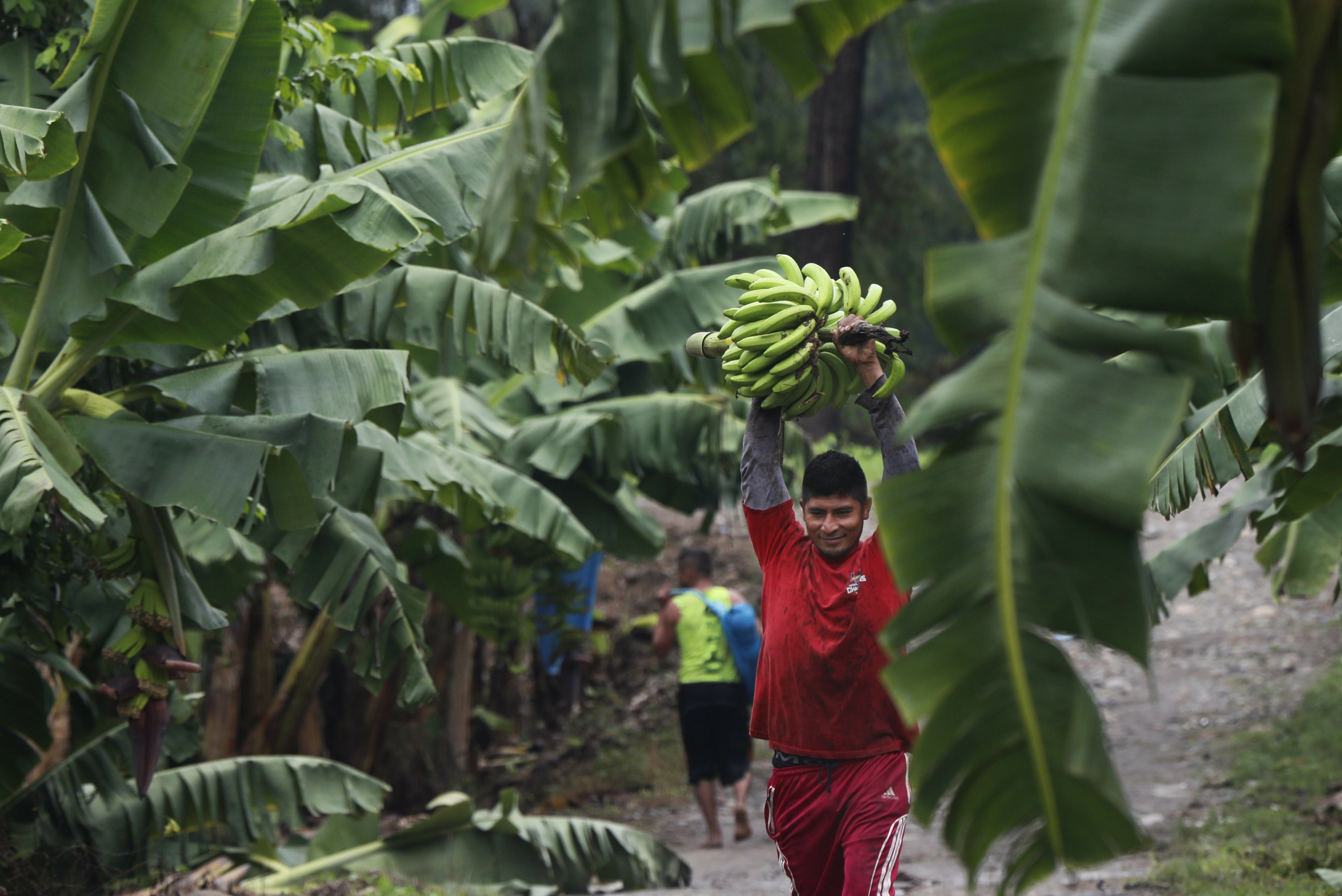 WASHINGTON — President Donald Trump’s vow to impose new tariffs on Mexican imports risks sabotaging not just his drive to forge more favorable trade deals but also a U.S. economy that he says has strengthened under his watch.

Trump’s announcement Thursday that he would impose a 5% tax on all Mexican imports on June 10 — and raise it to 25% by Oct. 1 — unless Mexico stopped a surge of Central American migrants into the U.S. would swell the prices Americans pay for countless items from avocadoes to clothes to medical devices.

His threat, which drew an outcry from a broad span of business groups and political figures, suddenly cast doubt on prospects for a new North American trade agreement. Trump last year negotiated the deal, formally called the U.S.-Mexico-Canada Agreement.