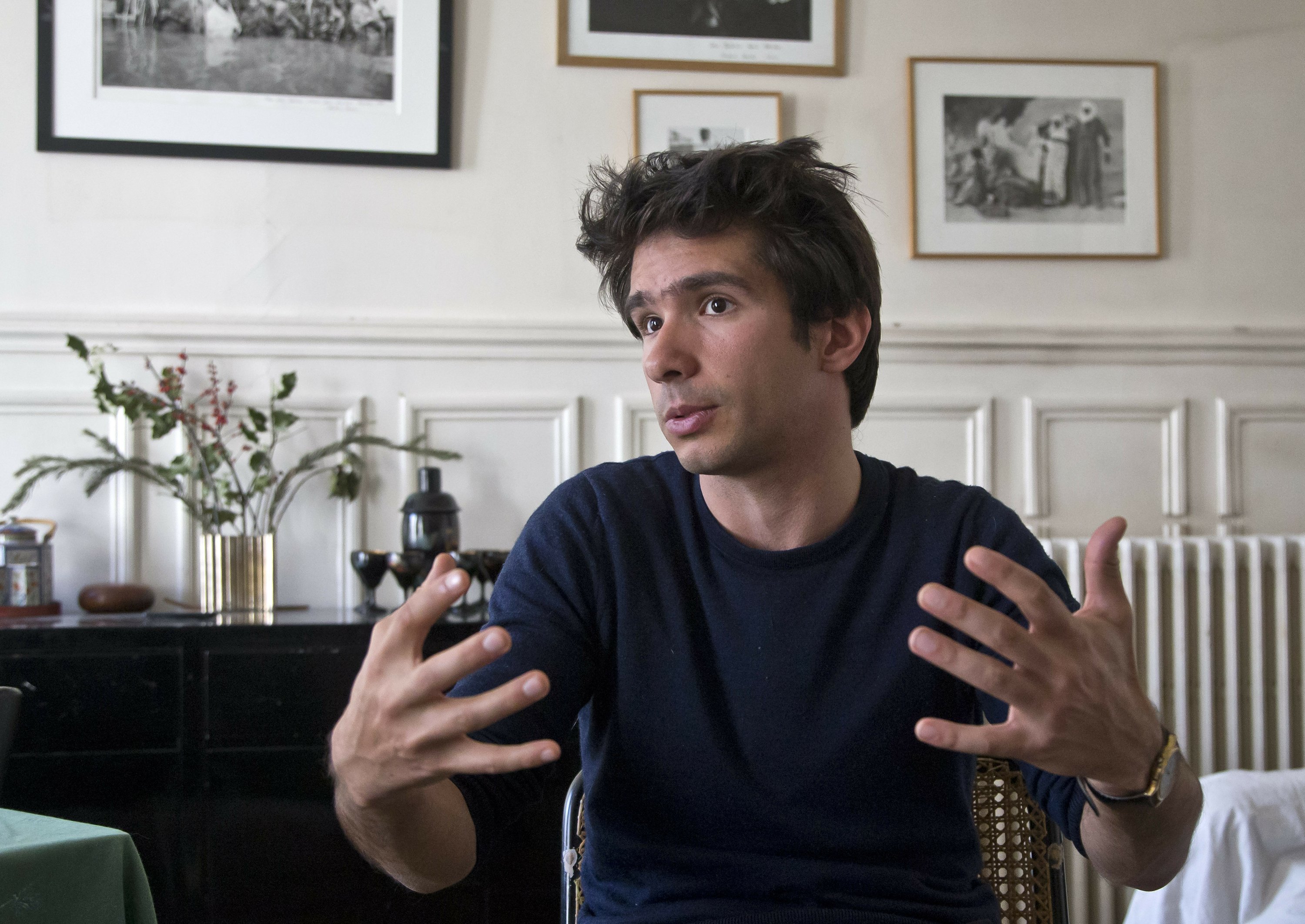 PARIS — More than 40,000 people have been intercepted in the Mediterranean and taken to detention camps and torture houses under a European migration policy that is responsible for crimes against humanity, according to a legal document asking the International Criminal Court to take the case Monday.

“We leave it to the prosecutor, if he dares, if she dares, to go into the structures of power and to investigate at the heart of Brussels, of Paris, of Berlin and Rome and to see by searching in the archives of the meetings of the negotiations who was really behind the scenes trying to push for these policies that triggered the death of more than 14,000 people,” said Juan Branco, a lawyer who co-wrote the report and shared it with The Associated Press.

The ICC is a court of last resort that handles cases of war crimes, crimes against humanity and genocide when other countries are unwilling or unable to prosecute.

Germany’s government spokesman, Steffen Seibert, rejected any responsibility for conditions in Libya and said any deaths at sea were first and foremost the fault of smugglers.

“We are working to encourage voluntary returns and reintegration of migrants in their home countries. We are working to strengthen legal pathways for refugees who need protection. We are especially working for there to be alternatives to the so-called detention centers in which, we know this, there are in part terrible conditions,” Seibert said.

The first crime, according to the document, was the decision to end the Mare Nostrum rescue operation near the end of 2014. In one year, the operation rescued 150,810 migrants in the Mediterranean as hundreds of thousands crossed the sea. The operation cost more than 9 million euros a month, nearly all paid for by Italy. It was replaced by an operation named Triton, financed by all 28 EU nations at a fraction of the cost. But unlike the earlier operation, Triton ships didn’t patrol directly off the Libyan coast, the origin of most of the flimsy smuggling boats that were taking off for Europe.

Deaths in the Mediterranean then soared. In 2014, around 3,200 migrants died in the sea. The following year, it rose to over 4,000, and in 2016 peaked at over 5,100 deaths and disappearances, according to figures from the International Organization for Migration.

“The objective of this new policy was to sacrifice the lives of many in order to impact the behavior of more,” according to the complaint. “It also failed. Crossings did not decrease as predicted, because the risk had little deterrent effect on those who have little to lose to begin with.”

At that point, that EU countries turned to the Libyan coast guard, sending money and boats and a degree of training to units of the loosely organized force linked to various factions of Libya’s militias. For Alpha Kaba, a Guinean detained in slave-like conditions in Libya before ultimately making the crossing in 2016, that decision is a travesty.

Kaba was rescued by a ship operated by humanitarian organizations. Those are all but gone now from the Mediterranean, after Italy, Malta and other countries repeatedly refused to allow them to dock with migrants on board. And in the past two years migration has considerably to Europe. The total for the first four months of 2019 was around 24,200 for irregular migration, 27% lower than a year ago, according to Frontex, the EU’s border agency.

“Yes, there’s no more migration, but where are all those young people that they picked up? They’re in the prisons. They’re in Libya and in prisons, and they’re being tortured over there. If they aren’t allowed in Europe, then let them go back to their countries quickly and under good conditions,” said Kaba, who has received asylum in France. “There are no more entrances or exits.”

The EU has repeatedly acknowledged that the treatment of migrants in Libya is of great concern, although it has declined to waiver in its support for the Libyan coast guard.

Libya’s role in the migrant crisis is already on the radar of the court’s chief prosecutor, Fatou Bensouda. In a statement to the Security Council in May 2017, she said that her investigators were collecting and analyzing “information relating to serious and widespread crimes allegedly committed against migrants attempting to transit through Libya.”

She told the council: “I am deeply alarmed by reports that thousands of vulnerable migrants, including women and children, are being held in detention centers across Libya in often inhumane conditions. Crimes, including killings, rapes and torture, are alleged to be commonplace.”

The court also already has an investigation in Libya, ordered by the U.N. Security Council during the bloody campaign by late dictator Moammar Gadhafi against popular protests in 2011 that ultimately toppled his regime and led to his death.

The court receives many similar requests every year for formal investigations into war crimes and crimes against humanity, and it’s up to the prosecutor to decide whether to investigate and ultimately bring a case.

“The more detailed the communication, the more likely the prosecutor will take it seriously,” said Dov Jacobs, a defense lawyer at the ICC who is not connected to the 243-page request.

Branco said he believed the details in the report, co-written with Omer Shatz, would leave the court little choice.

″(European officials) pretended that this was a tragedy that nothing could be done against it that they had no role in it,” he said. “And we demonstrate very carefully that, on the contrary, they triggered this so-called tragedy.”