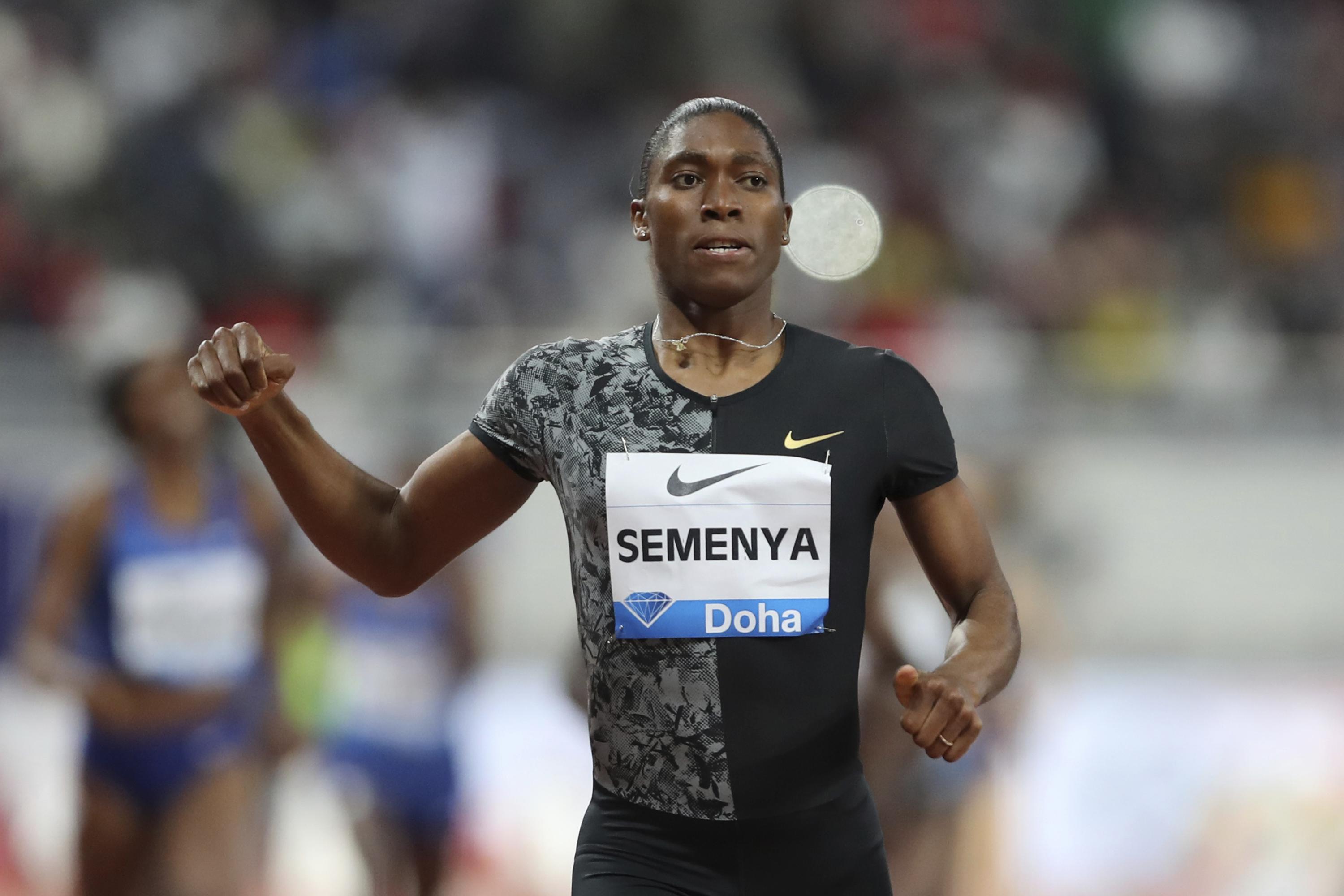 LAUSANNE, Switzerland — Caster Semenya won an interim ruling in her battle against the IAAF and its testosterone regulations when the Swiss supreme court ordered athletics’ governing body to suspend the rules on Monday.

The freezing of the rules allows the two-time Olympic champion from South Africa to run in her favorite 800-meter event without taking any hormone suppressing medication, although the temporary ruling can be challenged by the IAAF.

Semenya’s lawyers said there will be another decision by the supreme court after the IAAF makes its arguments to the court that the rules should stand. No date was given for that hearing but it could happen as early as this month, Semenya’s South Africa-based lawyer, Greg Nott, said.

The temporary suspension of the rules comes after the 28-year-old Semenya last week filed an appeal to the Swiss supreme court asking for the testosterone limits in female events to be removed completely.

The full appeal against a decision by the Court of Arbiitration for Sport could take up to a year or more to be heard by the supreme court, which is also known as the Swiss Federal Tribunal.

That full appeal will be heard by a panel of Swiss federal judges.

“I am thankful to the Swiss judges for this decision,” Semenya said in a statement. “I hope that following my appeal I will once again be able to run free.”

“This is an important case that will have fundamental implications for the human rights of female athletes,” Schramm said.

If the testosterone rules stay suspended, Semenya would likely be cleared to run in the 800 for the remainder of the Diamond League and, crucially, be able to defend her title at the world championships in Doha, Qatar, in September.

The IAAF’s testosterone limits apply to female athletes with conditions known as “differences of sex development” (DSD). The IAAF says the athletes affected have levels of testosterone in the male range and gain an athletic advantage from their elevated levels of the muscle-building hormone. To be eligible to compete in certain events, the athletes must lower their testosterone to below a point specified by the IAAF through medication or surgery.

The rules apply only to races from 400 meters to one mile. Semenya is the reigning Olympic champion and also a three-time world champion in the 800.

Semenya and at least one other athlete affected by the regulations, Olympic 800 bronze medalist Margaret Wambui, have refused to take any medication to lower their hormone levels.