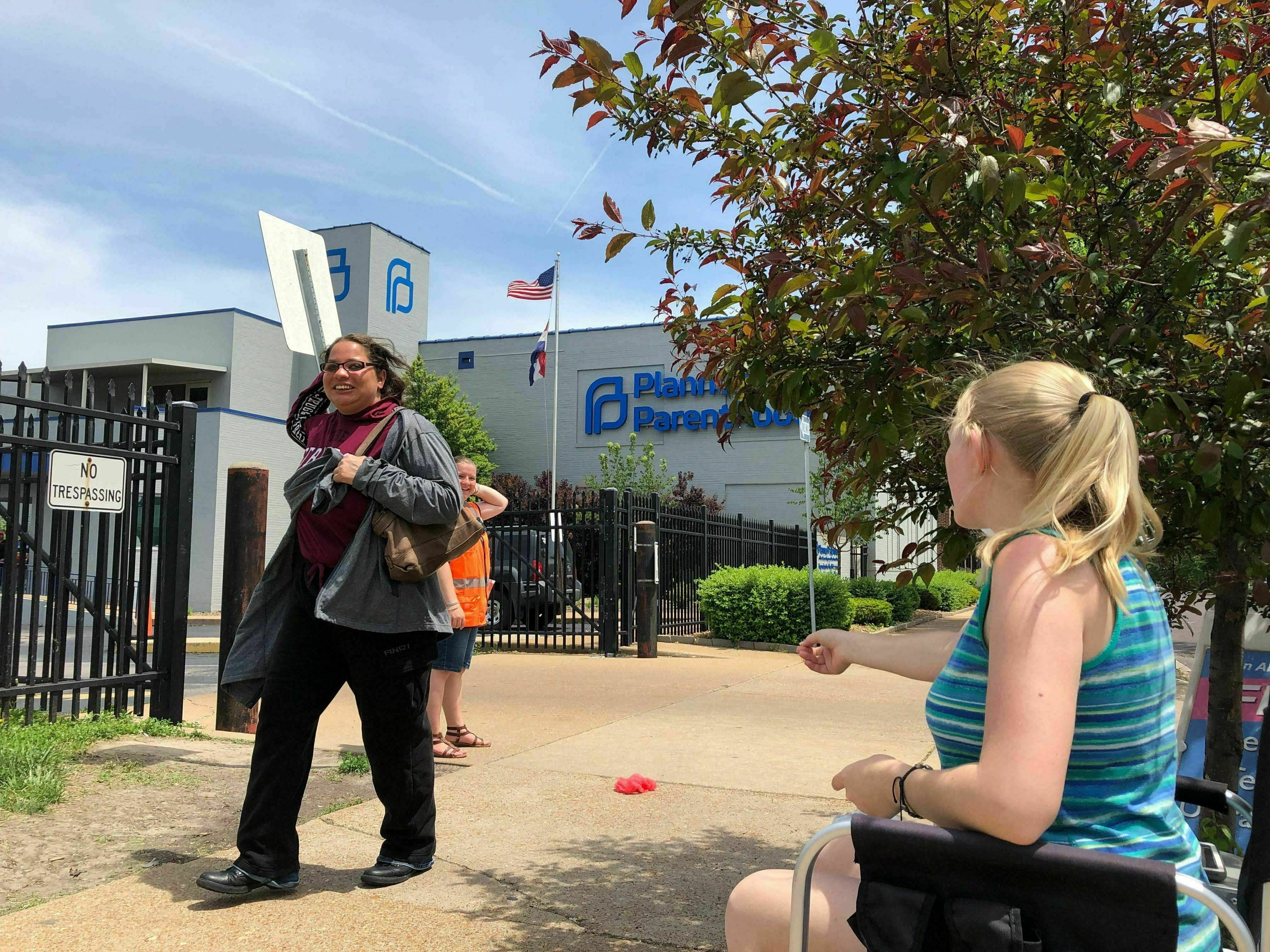 JEFFERSON CITY, Mo. — A St. Louis judge on Tuesday is set to weigh whether physicians from the state’s only abortion clinic can be forced to testify amid a legal fight over the facility’s license.

The state health department had refused to renew Planned Parenthood’s license over concerns with “failed abortions,” compromised patient safety and legal violations at the clinic.

Attorneys for the state wrote in their response to Planned Parenthood’s lawsuit that “grave questions remain unaddressed because the physicians who provided the relevant care have refused to participate in interviews.”

According to a filing by the former residents’ attorneys, a state health official in an affidavit explained that the dispute is over “whether the same physician must provide informed consent and perform/induce the abortion.”

Stelzer on Tuesday will hold a hearing on the case, including on the physicians’ motion to block the subpoenas.

The fight over the clinic’s license comes as lawmakers in many conservative states are passing new restrictions that take aim at the U.S. Supreme Court’s 1973 Roe v. Wade ruling that legalized the procedure nationwide. Abortion opponents, emboldened by new conservative justices on the Supreme Court, are hoping federal courts will uphold laws that prohibit abortions before a fetus is viable outside the womb, the dividing line the high court set in Roe.

The number of abortions performed in Missouri has declined every year for the past decade, reaching a low of 2,910 last year. Of those, an estimated 1,210 occurred at eight weeks or less of pregnancy, according to preliminary statistics from the state health department.

Missouri women also seek abortions in other states. In Kansas, about 3,300 of the 7,000 abortions performed in 2018 were for Missouri residents, according to the state’s health department. Illinois does not track the home states of women seeking abortions.

An abortion clinic is located just across the Mississippi River in Granite City, Illinois, less than 10 miles (16 kilometers) from the Planned Parenthood facility in St. Louis. Planned Parenthood’s abortion clinic in the Kansas City area is in Overland Park, Kansas, just 2 miles (3 kilometers) from the state line. State figures show a handful of Missouri hospitals also perform abortions, but those are relatively rare.