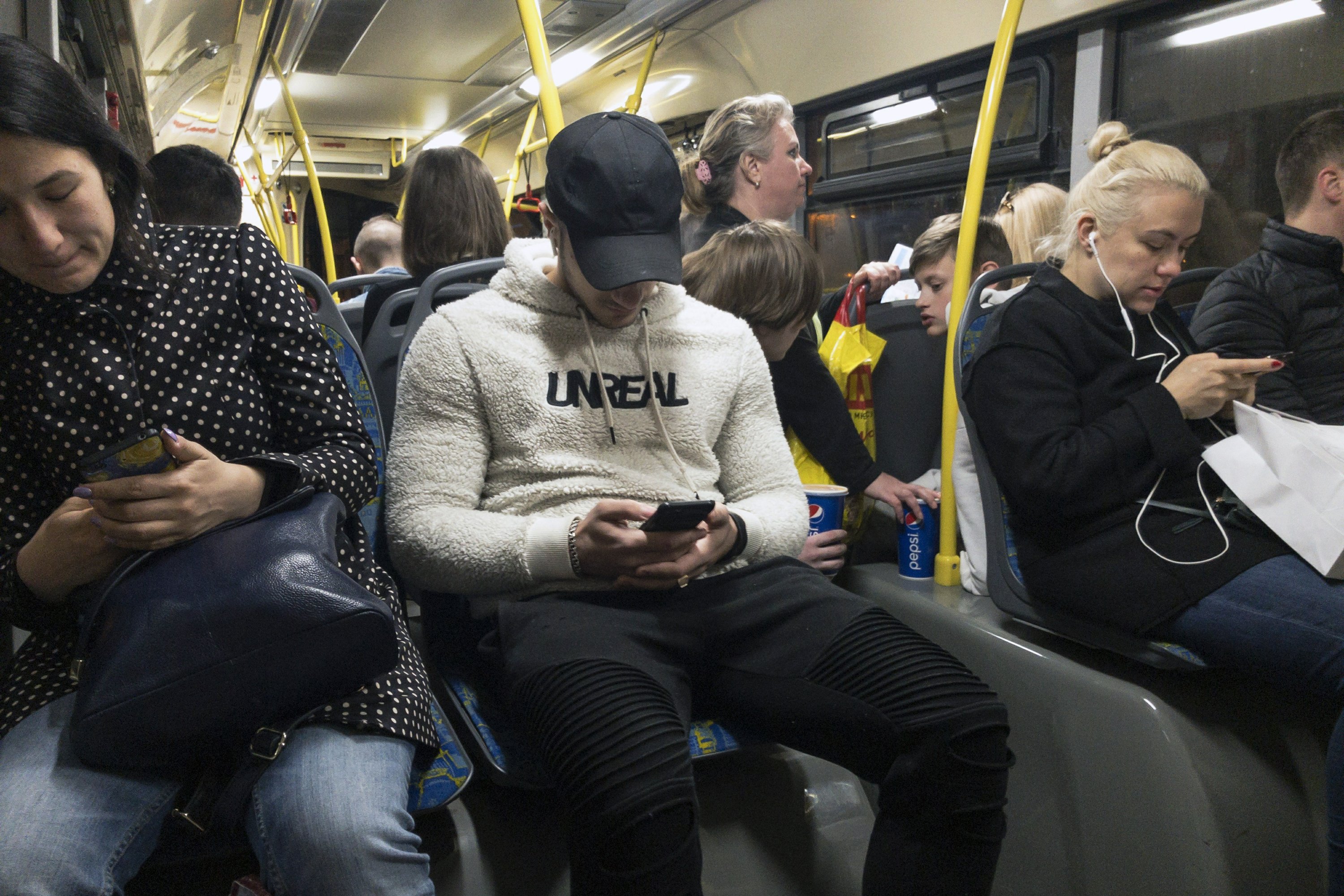 MOSCOW — Russia is requiring dating app Tinder to hand over data on its users – including messages – to the national intelligence agencies, part of the country’s widening crackdown on internet freedoms.

The communications regulator said Monday that Tinder was included on a list of online services operating in Russia that are required to provide user data on demand to Russian authorities, including the FSB security agency.

Tinder, an app where people looking for dates swipe left or right on the profiles of other users, will have to cooperate with Russian authorities or face being completely blocked in the country. The rule would apply to any user’s data that goes through Russian servers, including messages to other people on the app.

Russia adopted a flurry of legislation in recent years tightening control over online activity. Among other things, internet companies are required to store six months’ worth of user data and be ready to hand them over to authorities.

Despite authorities’ attempt to block Telegram, it is still available in Russia.

Social network LinkedIn has also tried to resist but has been less fortunate. It refused to comply with requirements that personal data on Russian citizens be stored on servers within Russia. In 2016, a court ordered that LinkedIn be blocked.

Popular messaging services such as WhatsApp or Facebook messengers are not on the list. Russian authorities say that is because law enforcement agencies have not approached them for data from those particular apps, but it is widely understood that blocking Facebook and its popular apps like WhatsApp or Instagram would be a big step for regulators.

One of the recent victims of the watchdog’s list was Zello, a voice messaging app popular with Russian truck drivers. Zello was an important tool to mobilize truck drivers protesting against a new toll system in 2015.

After nearly a year of attempts to block the app, Zello became unavailable in Russia last year.