Tiananmen: When China shifted from solidarity to stability 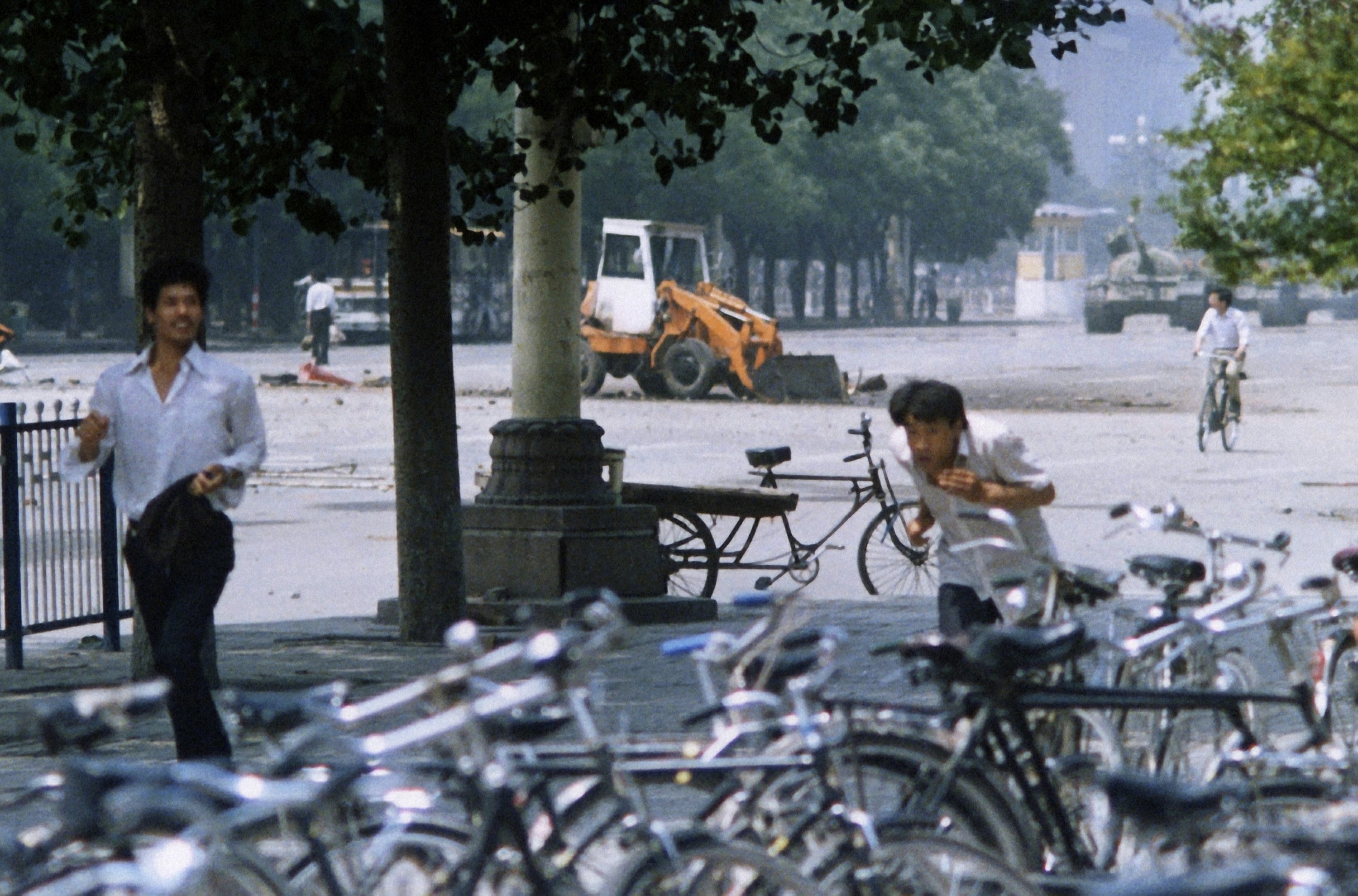 CLAREMONT, Calif. — The young woman lay on a mat in the concrete hallway of a Beijing hospital on June 4, 1989. She weakly held up an X-ray showing a bullet in her shoulder. Knowing I was a journalist, she whispered something I had heard numerous times in the previous three weeks: “Report the truth.”

She was among the tens and possibly hundreds of thousands of people on the streets of Beijing when soldiers from the People’s Liberation Army shot their way through the heart of the Chinese capital and retook Tiananmen Square, the nexus of nationwide protests seeking social freedom and democracy.

The crackdown 30 years ago Tuesday stopped in its tracks a slow opening to the world that senior leader Deng Xiaoping had launched a decade earlier. The U.S. and China formalized diplomatic ties in 1979, and reporting from China in the 1980s, I had written about investment and expansion by Disney, Coca-Cola and Kentucky Fried Chicken.

Foreign investment eventually returned and economic reforms continued, but a fundamental political change settled on China in the wake of Tiananmen, said Wang Chaohua, who in 1989 was a graduate student and No. 14 on a most-wanted list of 21 fugitives published by the government in the weeks after June 4.

“Before 1989 the official slogan was ‘anding tuanjie’ (peaceful solidarity),” Wang told me last week. “After the crackdown Deng emphasized ‘wending yadaoyiqie’ (stability over all else). The new slogan was no longer speaking to society, but to the (Communist) Party. . And the roots are in Tiananmen.”

The story of China’s economic success is familiar. When I returned to China as a correspondent from 2010-2013, Chinese brands such as Baidu, Alibaba and Huawei were expanding aggressively overseas, and Apple, Nike, Nestle, Toyota and Mercedes-Benz were turning China into a critical market.

For a foreign correspondent, there was far more access to information than in the 1980s. All ministries had spokespeople, albeit often elusive, and statistics were abundant, albeit often suspect.

But the government also tracked down and sent away reporters who went to Tibetan Buddhist areas of Sichuan province after a wave of self-immolation protests, and blocked the websites of major Western media, as well as Gmail, Whatsapp, Reddit, Tumblr and Pinterest and a host of others.

That pattern continues today in far-west Xinjiang, where authorities disrupt foreign journalists’ attempts to report on the re-education camps that have sprung up, housing up to an estimated million ethnic Uighurs.

This clampdown on information can be traced in large part to the government’s failure to stop the news flow from the hundreds of journalists covering the Tiananmen protests in 1989. It was only at the end that authorities moved against journalists en masse.

As I went back to the Beijing Hotel to file updates and radio reports on the night of June 3, a plainclothes security official and three uniformed officers confiscated one of my videocassettes, filled with two hours of footage from the previous several days. They had been waiting in the empty lobby, picking off journalists as they came in.

I was outside the hotel on June 5 when I saw people ducking and running toward me ahead of approaching tanks. I took one shot before hustling upstairs for a better view. It was only weeks or months later that I printed the photo and discovered the man who had stood in front of the tanks in what would become an iconic image of Tiananmen. My photo showed him waiting in apparent calm, moments before the confrontation.

The next day, I was — foolishly — taking photos of a column of soldiers marching straight at me. A commander barked orders while pointing at me, and two soldiers, their eyes on me, started running in my direction. I turned and ran, and heard two shots. Dropping to my knees behind a minivan, I furiously unwound my film, hid it in my sock, and waited for the soldiers to come.

They never did, and when I peeked under the van, I saw them walking away. After the column had marched past, I crossed a parking lot, hopped a wall and retrieved a bicycle I had borrowed. A group of onlookers, who had watched everything, burst into applause when they saw me.

In the ensuing years, the Chinese government has scrubbed virtually all mentions of the protests from textbooks, the media and the internet. Meaningful political reform seems unlikely as today’s leader, President Xi Jinping, tightens his hold on power. And a commitment to transparency and accountability still seems a distant possibility. Only when that happens, though, will most Chinese learn the truth.