Trump turns from pomp to business in UK visit 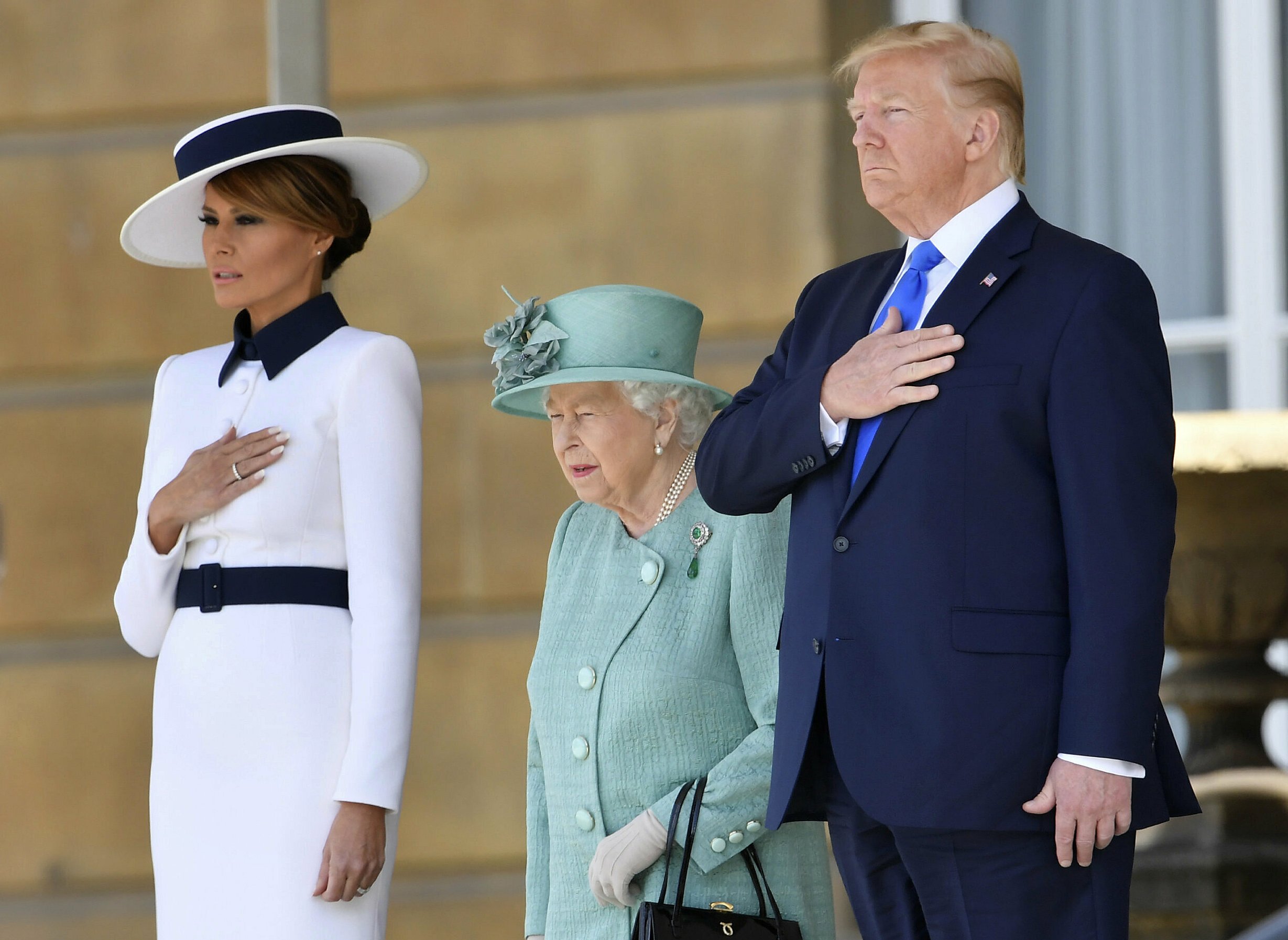 LONDON — President Donald Trump will turn from pageantry to policy Tuesday as he joins British Prime Minister Theresa May for a day of talks likely to highlight fresh uncertainty in the allies’ storied relationship.

Trump and May are due to meet with corporate executives from the United States and United Kingdom, before an afternoon news conference on the second day of Trump’s state visit. The leaders’ top priority is a possible bilateral trade deal to take effect once the U.K. leaves the European Union.

“Big Trade Deal is possible once U.K. gets rid of the shackles. Already starting to talk,” Trump tweeted Monday, as he launched his visit with a day of royal pomp and circumstance. He and first lady Melania Trump paid a visit to Buckingham Palace, where Queen Elizabeth II greeted them with a smile. The evening ended with a lavish state dinner.

Britain is scheduled to leave the EU on Oct. 31 unless both sides agree to an extension. Its position is in flux because May is stepping down as party leader Friday, setting in motion a race to succeed her as prime minister.

It is traditional for U.S. and other world leaders not weigh in on another’s domestic politics. But Trump hasn’t let that stop him. Trump told the Sunday Times in an interview that Britain should “walk away” from talks and refuse to pay a 39 billion-pound ($49 billion) divorce bill if it doesn’t get better terms from the EU. 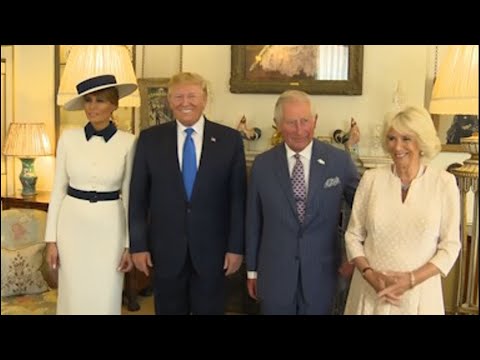 The president also says Brexit party leader Nigel Farage, an outspoken advocate of leaving the EU without a deal, should be given a role in the negotiations.

Trump has also taken the unusual step of saying that Conservative Party leadership candidate Boris Johnson would make an “excellent” leader for the U.K.

The meeting with business leaders at St. James’ Palace will bring together 10 leading companies — five from the UK and five from the United States. They’ll explore where cooperation could benefit both sides.

As often happens when Trump travels overseas, norms were shattered, including when the president complained about his television viewing options in the foreign capital and urged people to punish CNN by boycotting its parent company, AT&T.

Following Tuesday’s focus on business and trade, Trump will use the next two days to mark the 75th anniversary of the June 6, 1944, D-Day landing, likely the last significant commemoration most veterans of the battle will see. The events will begin in Portsmouth, England, where the invasion was launched, and then move across the Channel to France, where Allied forces began to recapture Western Europe from the Nazis.