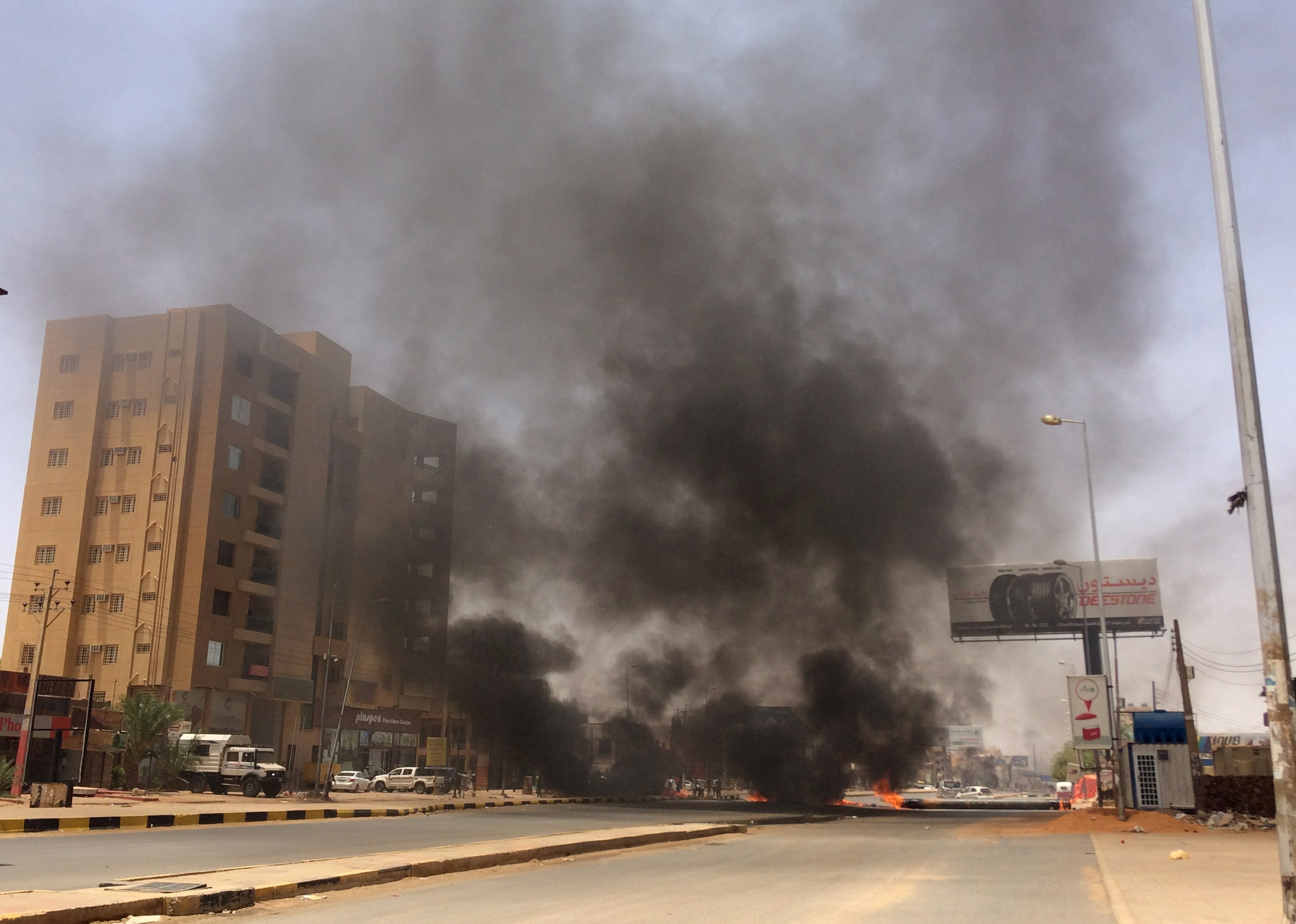 KHARTOUM, Sudan — The U.N. Security Council is set to discuss Sudan after its ruling military conducted a deadly crackdown on pro-democracy protesters.

The United Kingdom and Germany requested the closed-door session, set for Tuesday afternoon.

Sudan’s military council said Tuesday it was canceling all agreements with protest leaders and would call elections within seven months.

Protesters had camped for months outside the military’s headquarters as the two sides negotiated over who would run the country after longtime strongman Omar al-Bashir’s ouster in April.

US to designate Iran Revolutionary Guard as terrorist group