Son who spoke out against infamous polygamous leader dies 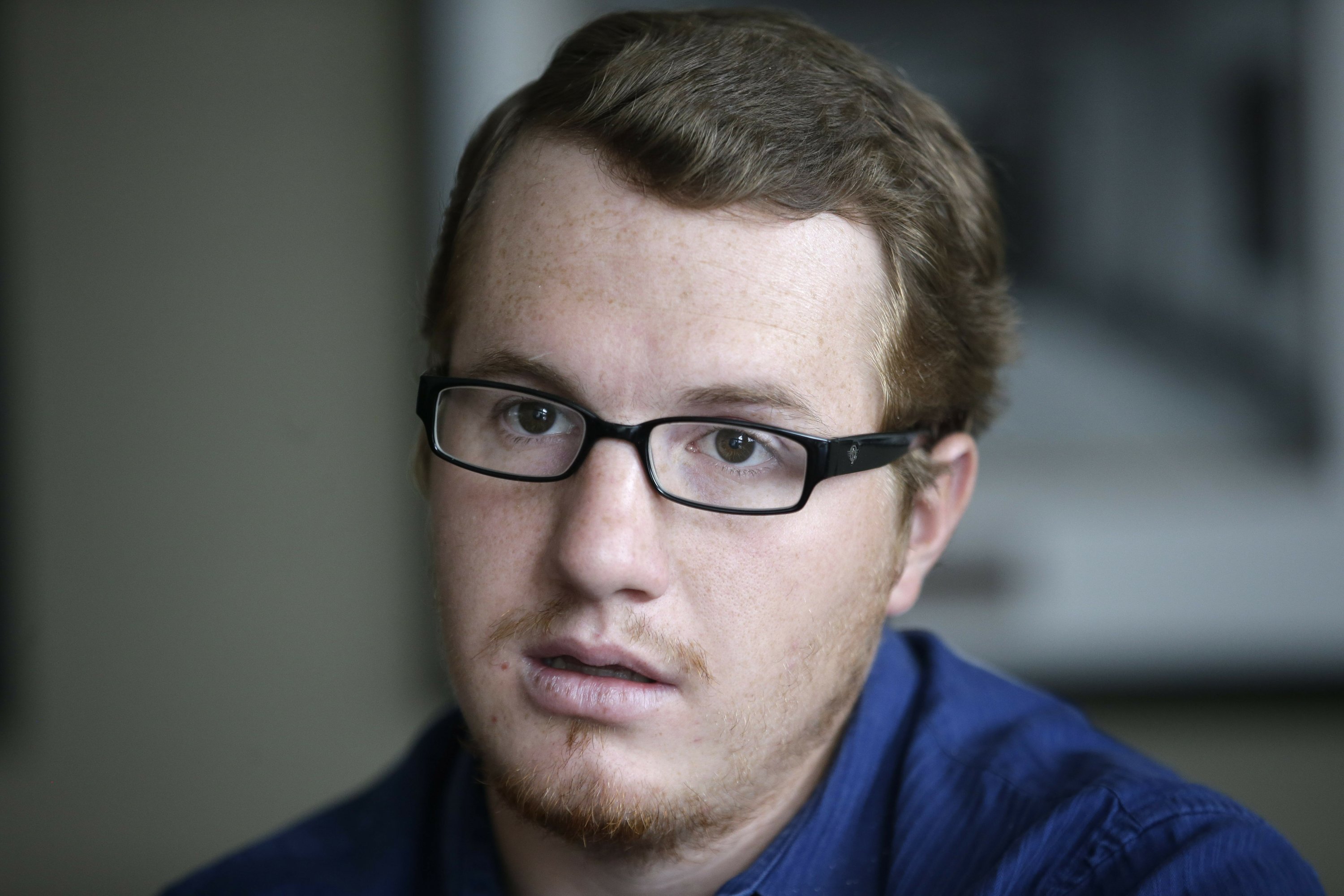 SALT LAKE CITY — A man who spoke out against his infamous father who led a polygamous sect has died, his sister said Tuesday.

Roy Jeffs was abused sexually and psychologically as a child by their father Warren Jeffs, and died by suicide May 29, his sister and brother said. He was 26.

He was determined to tell his story to help other loved ones break away from the group controlled by their father, who is serving a life prison sentence in Texas after being convicted of sexually assaulting girls he considered wives.

Roy Jeffs told The Associated Press in 2015 that his father controlled the group based along the Utah-Arizona state line with an iron fist, separating families and banning things such as movies and bicycles.

Roy Jeffs’ mother remained in the group, and the complete separation from her was especially painful for him. He never stopped trying to reach her, said his brother, Raymond Jeffs. A funeral is planned for Saturday, and the family has set up a GoFundMe account to help pay the costs.

“He never quit trying to have his voice heard, to make everyone realize what abuse Father had done to him, to his family to everyone,” said Raymond Jeffs.

He hoped that by speaking out he could eventually help the family reunite out of Warren Jeffs’ grip, his sister Rachel Jeffs said.

“I know his whole goal was to bring the family together and be more kind to each other in a more loving world,” she said. “I know he just wanted everyone to be happy.”

Rachel Jeffs has publicly accused her father of sexually abusing her as well.

Warren Jeffs refused an AP request for comment made through Texas prison officials on Tuesday, and no lawyer or representative could immediately be found for comment.

The group known as The Fundamentalist Church of Jesus Christ of Latter-day Saints does not have a spokesman or a phone listing where leaders can be contacted. Rachel Jeffs said her father continues to control the group from prison.

Roy Jeffs said he was sexually abused by his father before he turned 6 years old. He finally decided to leave after years of being controlled, manipulated and shuffled around the country to atone for perceived transgressions, he told the AP.

“If I think about too hard, think about everything that has happened, it just breaks me down real bad,” he said in 2015.

He said his father imposed his control over followers by reassigning children and wives to different men, sending people to “houses of hiding” and wielding the constant threat of exile. Cellphones, toys, movies, the internet, bicycles and even swimming have been strictly forbidden.

“I just want the truth to be out there,” Roy Jeffs said. “I want that information to be there so when people are questioning things and they are looking around, my story is there.”