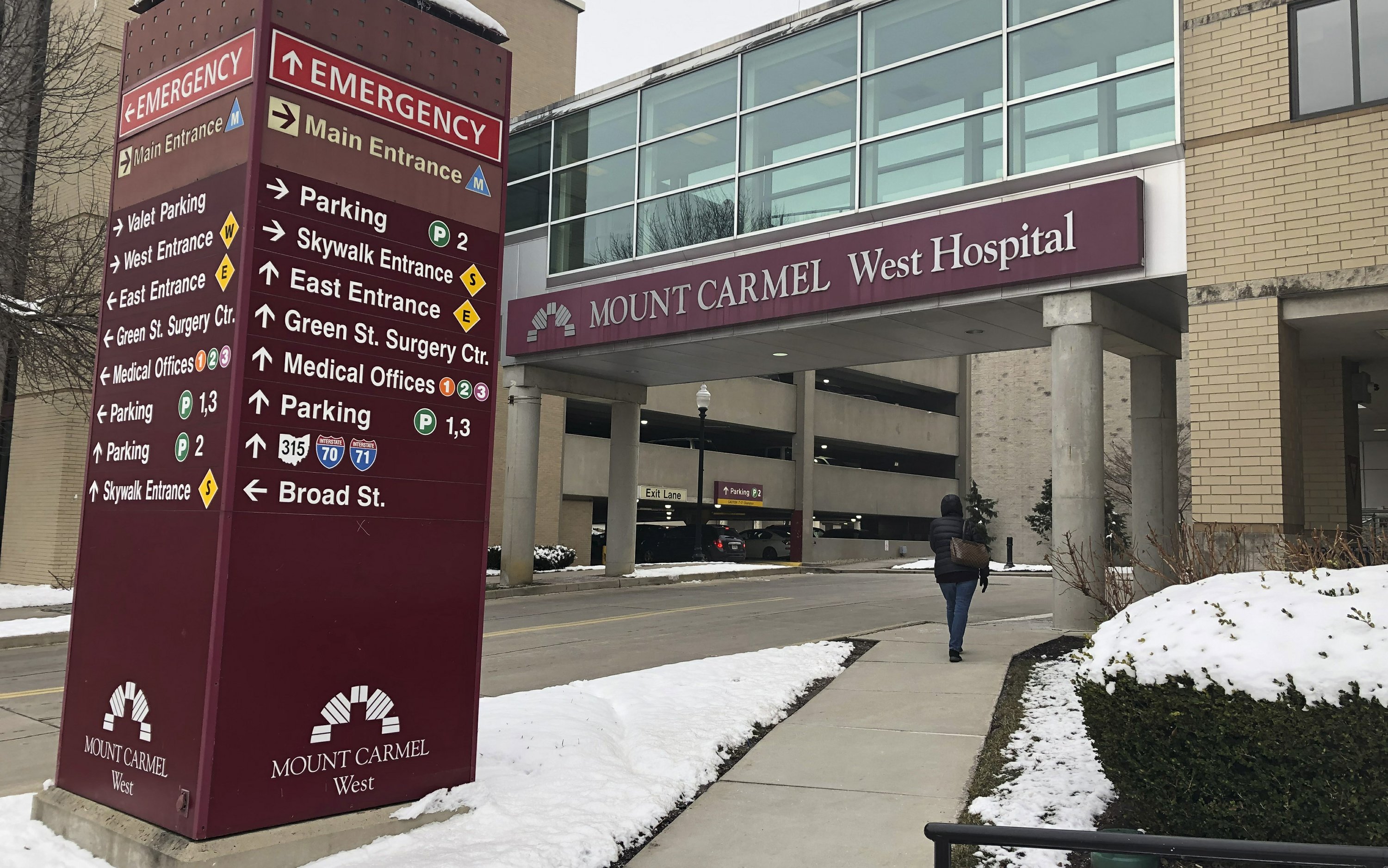 COLUMBUS, Ohio — An Ohio critical-care doctor was arrested and charged with murder Wednesday in the deaths of 25 hospital patients who authorities say were deliberately given overdoses of painkillers.

Dr. William Husel, who was fired from the Columbus-area Mount Carmel Health System in December and stripped of his medical license after the allegations came to light, turned himself in for an arraignment on 25 counts of murder.

Franklin County prosecutor Ron O’Brien said other medical staff who were interviewed were treated as witnesses, and he doesn’t anticipate anyone else will be charged.

A lawyer for Husel has said he didn’t intend to kill patients. Messages seeking comment were left for that attorney.

Mount Carmel Health System found Husel ordered potentially fatal drug doses for 29 patients over several years, including five who may have been given that pain medication when there still was a chance to improve their conditions with treatment. The hospital system said six more patients got doses that were excessive but likely didn’t cause their deaths.

Many of the deceased patients were seriously ill. Any potential motive remains unclear.

Police Sgt. Terry McConnell said none of the affected families police spoke with felt what happened was “mercy treatment.”

Husel was fired after concerns arose, though Mount Carmel has said it should have expedited the process of investigating and removing Husel, who worked there for five years.

The health system’s officials said Husel wasn’t removed from patient care until four weeks after a concern about him was raised last fall, and that three patients died during those weeks after getting excessive doses he ordered.

After Husel was charged, Mount Carmel officials pledged to continue cooperating with authorities.

More than two dozen wrongful death lawsuits have been filed against the doctor and the hospital system. Families alleged their loved ones were negligently or intentionally killed by painkiller overdoses ordered by Husel. Some also have questioned whether they were misled about the graveness of the patients’ conditions.

Mount Carmel has publicly apologized and already settled some of the civil cases for hundreds of thousands of dollars.

Hospital system officials has said all employees who were part of administering medication for affected patients have been removed from patient care as a precaution.

There were 48 nurses and pharmacists under review were reported to their respective boards. Thirty of those employees were put on leave, and 18 no longer work there, including some who left years ago, officials said.

Husel previously was a supervised resident at the Cleveland Clinic, where his work is under internal investigation. It said a preliminary review found his prescribing practices there were “consistent with appropriate care.”

The State Medical Board has suspended his license. Records show no prior disciplinary action against him, and the board won’t disclose whether it received any complaints that didn’t result in such action.