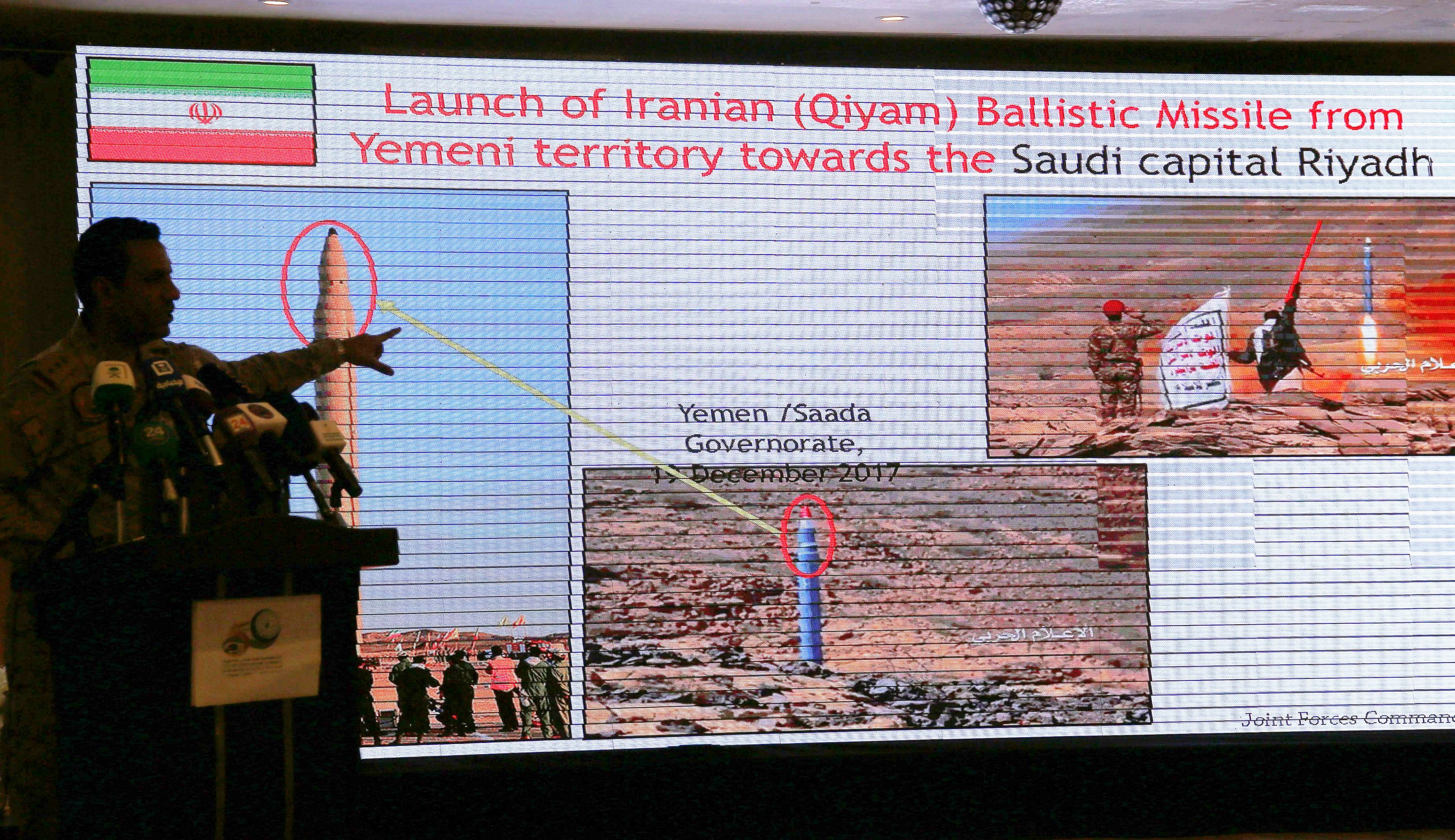 WASHINGTON — Directly challenging President Donald Trump’s use of executive power, Democrats and Republicans in the Senate are banding together to introduce more than a dozen resolutions aimed at blocking the Trump administration’s sale of weapons to Saudi Arabia.

The maneuver amounts to a remarkable display of bipartisan pushback to Trump’s foreign policy and threatens to tangle the Senate in a series of floor votes this summer. Sen. Bob Menendez of New Jersey, the top Democrat on the Senate Foreign Relations Committee, is leading the effort, but he has support from two of Trump’s allies in Congress: Lindsey Graham of South Carolina and Rand Paul of Kentucky.

Anger has been mounting in Congress over the Trump administration’s close ties to the Saudis, fueled by the high civilian casualties in the Saudi-led war in Yemen — a military campaign the U.S. is assisting — and the killing of U.S.-based columnist Jamal Khashoggi by Saudi agents. Trump’s decision in May to sell the weapons, in a manner intended to bypass congressional review, further inflamed the tensions.

“While I understand that Saudi Arabia is a strategic ally, the behavior of Mohammed bin Salman cannot be ignored. Now is not the time to do business as usual with Saudi Arabia,” Graham said in a statement Wednesday.

Menendez’s introduction of the 22 resolutions Wednesday creates a challenge for Senate leadership, as he is using a procedure that can force action on the Senate floor. Other supporters of the effort include Democratic Sen. Chris Murphy of Connecticut, a longtime critic of the war in Yemen, Republican Sen. Todd Young of Indiana, and Democratic Sens. Patrick Leahy of Vermont and Jack Reed of Rhode Island.

The Trump administration in May invoked an emergency provision in the Arms Export Control Act to push through $8 billion worth of arms sales to the Saudis, the United Arab Emirates and Jordan. Secretary of State Mike Pompeo said the sales were necessary to counter “the malign influence of the government of Iran throughout the Middle East region.”

Some of the weapons could be delivered later this year, while other arms will not ship for another year or longer. The sale included precision guided munitions, other bombs and ammunition and aircraft maintenance support.

A Senate aide said it’s unclear if the resolutions will be successful. Congress has never before tried to block a sale pushed through by the White House with an emergency declaration, and Senate leadership and the parliamentarian may ultimately need to rule on whether it can proceed. The aide was not authorized to discuss the matter publicly and spoke on the condition of anonymity.

It also remains to be seen if the resolutions can gain enough support to overcome a likely presidential veto.

Lawmakers blocked about $2 billion in arms sales to the kingdom for more than a year, citing concerns over human rights. Separately, Congress passed legislation this year that would have ended U.S. support for the Saudi-led war in Yemen. Trump vetoed the measure.