Sudan protesters to keep up campaign until military’s ouster 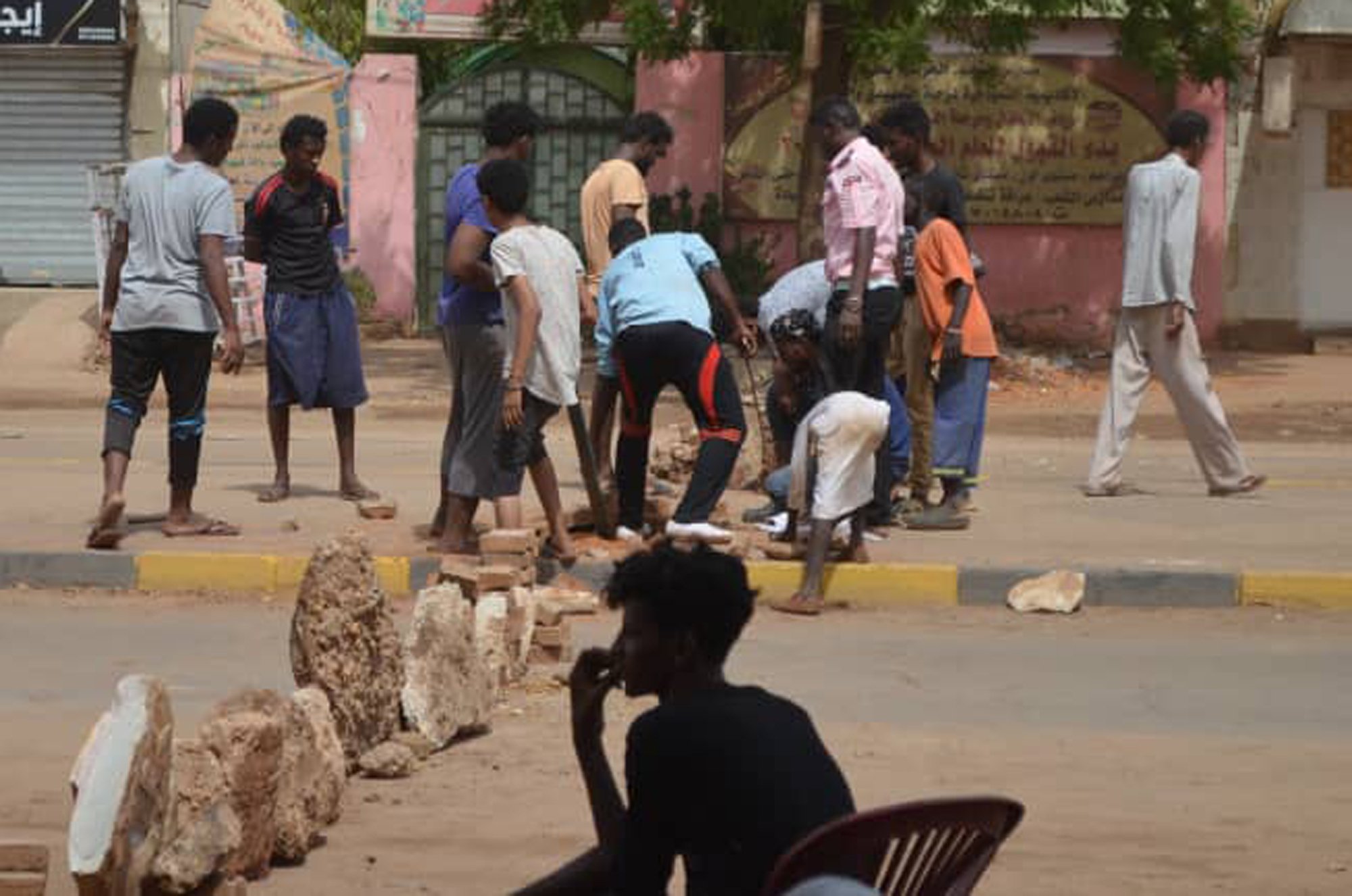 KHARTOUM, Sudan — Sudan’s pro-democracy leaders vowed Thursday to press their campaign of civil disobedience until the ruling military council is ousted and killers of protesters are brought to justice, following a crackdown this week that killed scores of people.

The pledge comes after new clashes brought the death toll in three days of the military crackdown to 108. On Wednesday, troops were seen pulling 40 bodies of victims, slain by Sudanese security forces, from the Nile River in Khartoum and taking them away.

The Sudan Doctors Committee, one of the protest groups, said it was not known where they were taken. The committee also said more than 500 have been wounded in the crackdown.

The Sudanese Professionals Association, an umbrella of union groups that has been behind months of rallies that forced the military to oust longtime autocrat Omar al-Bashir in April, urged people to block main roads and bridges to “paralyze public life” across the country in retaliation for the military’s crackdown.

The crackdown began with a violent dispersal of the protest movement’s main sit-in camp, outside the military headquarters in the capital, Khartoum, on Monday.

“Our success depends on our full adherence to peaceful protests, no matter how hard the criminal militias seek to drag us into violence,” the association said in a Facebook statement on Thursday.

Word about the retrieval of the bodies from the Nile came as Sudan’s ruling general called for a resumption of negotiations with the protest leaders, which they promptly rejected. They said the generals cannot be serious about talks while troops keep killing protesters.

The protesters said that instead, they would continue their demonstrations and strikes seeking to pressure the military into handing over power to a civilian authority.

Meanwhile, Sudan’s military-controlled health ministry is disputing the death toll of 108 killed in the crackdown. The ministry’s undersecretary, Soliman Abdel Gaber, issued a statement insisting that only 46 people died in this week’s violence.

Since Monday’s violent dispersal of the protest sit-in outside the military headquarters in Khartoum, violent clashes have erupted in other parts of Sudan.

The protest leaders said there were attacks in 13 cities and towns this week perpetrated by security forces and the paramilitary Rapid Support Forces, which grew out of the Janjaweed militias used by al-Bashir’s government to suppress the Darfur insurgency in the 2000s, a campaign that prompted charges of genocide against its perpetrators.

Before Monday’s crackdown began, the military and protest leaders had for weeks negotiated the makeup of a transitional council meant to run the country until elections. The protesters demanded civilians dominate the council, which the generals resisted.

After the crackdown, the military suspended the talks and canceled all agreed-on points. It also announced the military would form a government and hold elections within seven to nine months.

But the head of the military council, Gen. Abdel-Fattah Burhan, then on Wednesday abruptly announced the generals were prepared to resume negotiations— an offer the protesters immediately turned down.

In Moscow, a top diplomat said Russia — which has largely stayed on the sidelines of the crisis in Sudan — opposes “any foreign intervention” and believes a compromise is needed.

Mikhail Bogdanov, chief of the foreign ministry’s Middle East desk, told local news agencies that Russian diplomats are in touch with all political players in Sudan, including the opposition. Bogdanov visited Khartoum earlier this year.