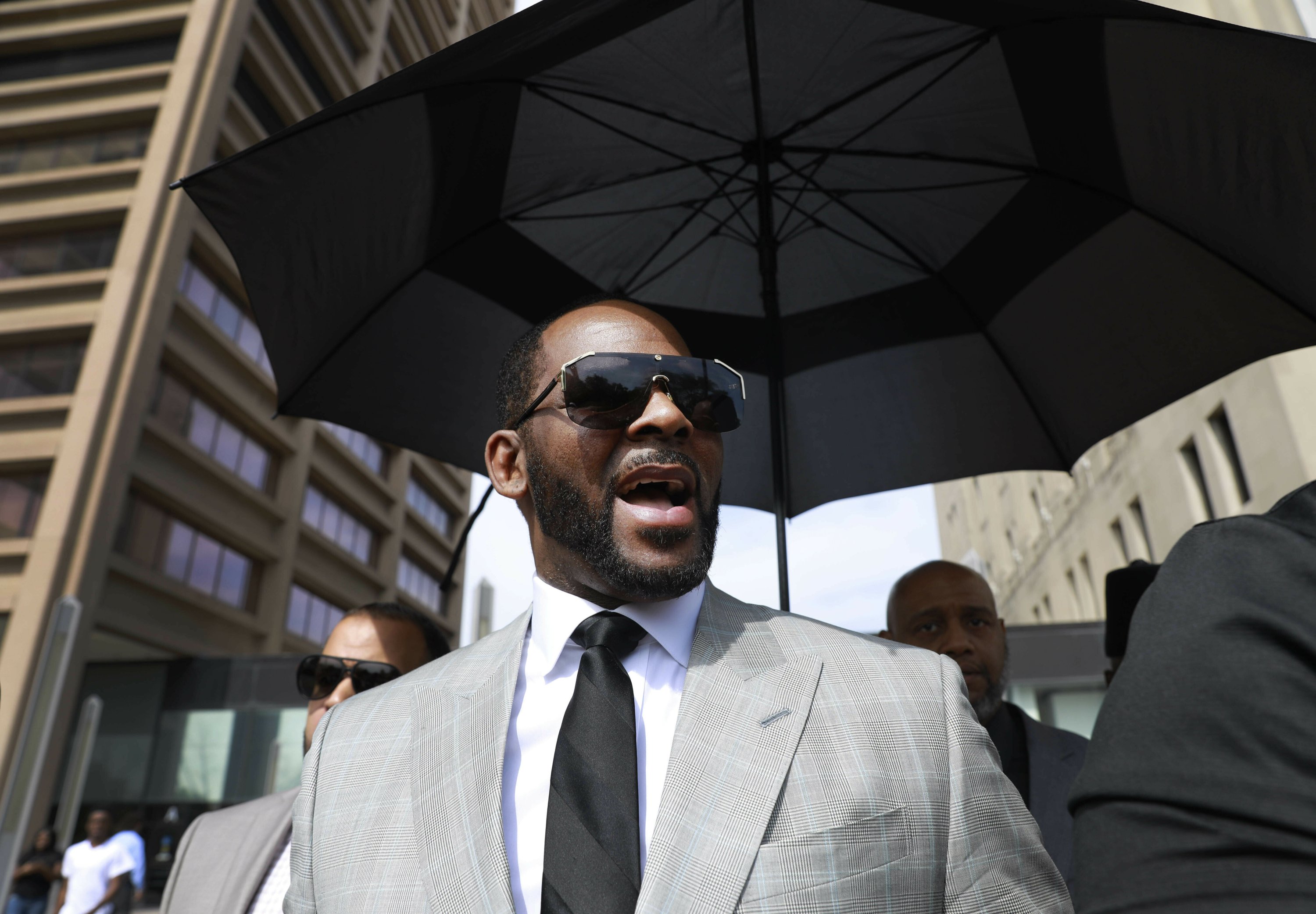 Prosecutors did not ask the judge to raise the bond amount for Kelly during the brief hearing in Cook County court.

Kelly stood with his hands folded in front of him and listened to Judge Lawrence Flood describe the charges to him. When Flood asked if he understood, Kelly, responded, “Yes, sir.” The Grammy award-winning singer, who has denied any wrongdoing, left without speaking to reporters. A status hearing was scheduled for June 26.

Among the 11 new counts are four counts of aggravated criminal sexual assault, which carries a sentence of up to 30 years in prison. That is more than four times as long as the maximum term for each of the 10 counts Kelly was originally charged with in February.

Kelly’s defense attorney, Steve Greenberg, said after the hearing that he couldn’t speculate as to why prosecutors brought the new charges, which pertain to one of the four women he was charged in February with sexually abusing years ago, three of whom were minors when the alleged abuse occurred. 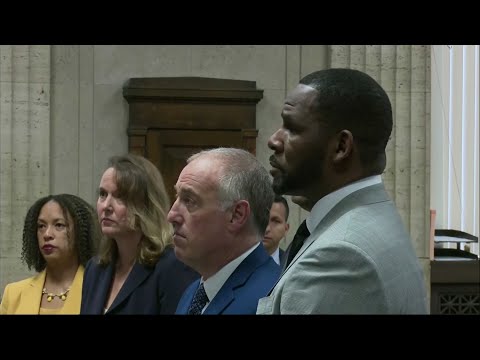 Asked how Kelly is coping, Greenberg said, “It’s tough. Everything is against him.”

“Initially, he was a little depressed,” Johnson said. “But I mean, with anything, if someone accuses you of something, you’ll be depressed. He knows the truth.”

Among other things, prosecutors allege that Kelly used force or threatened to do so to pressure the accuser into sex or to perform oral sex on him. Since she was underage at the time, the statute of limitations for bringing charges was extended to 20 years from her 18th birthday, they wrote.

A woman has come forward to say publicly that 11 new felony counts stem from allegations she made about the R&B singer.

Jerhonda Pace wrote on her Facebook page that she’s the accuser identified as “J.P.” in court documents. Anticipating an angry reaction by Kelly’s fans, Pace — one of four women Kelly is charged with sexually abusing — wrote that “no matter how “wrong” you think I am, the law is on my side, a MINOR at the time.”

The Associated Press doesn’t usually name alleged victims of sexual assault, but Pace has gone public with her allegations.