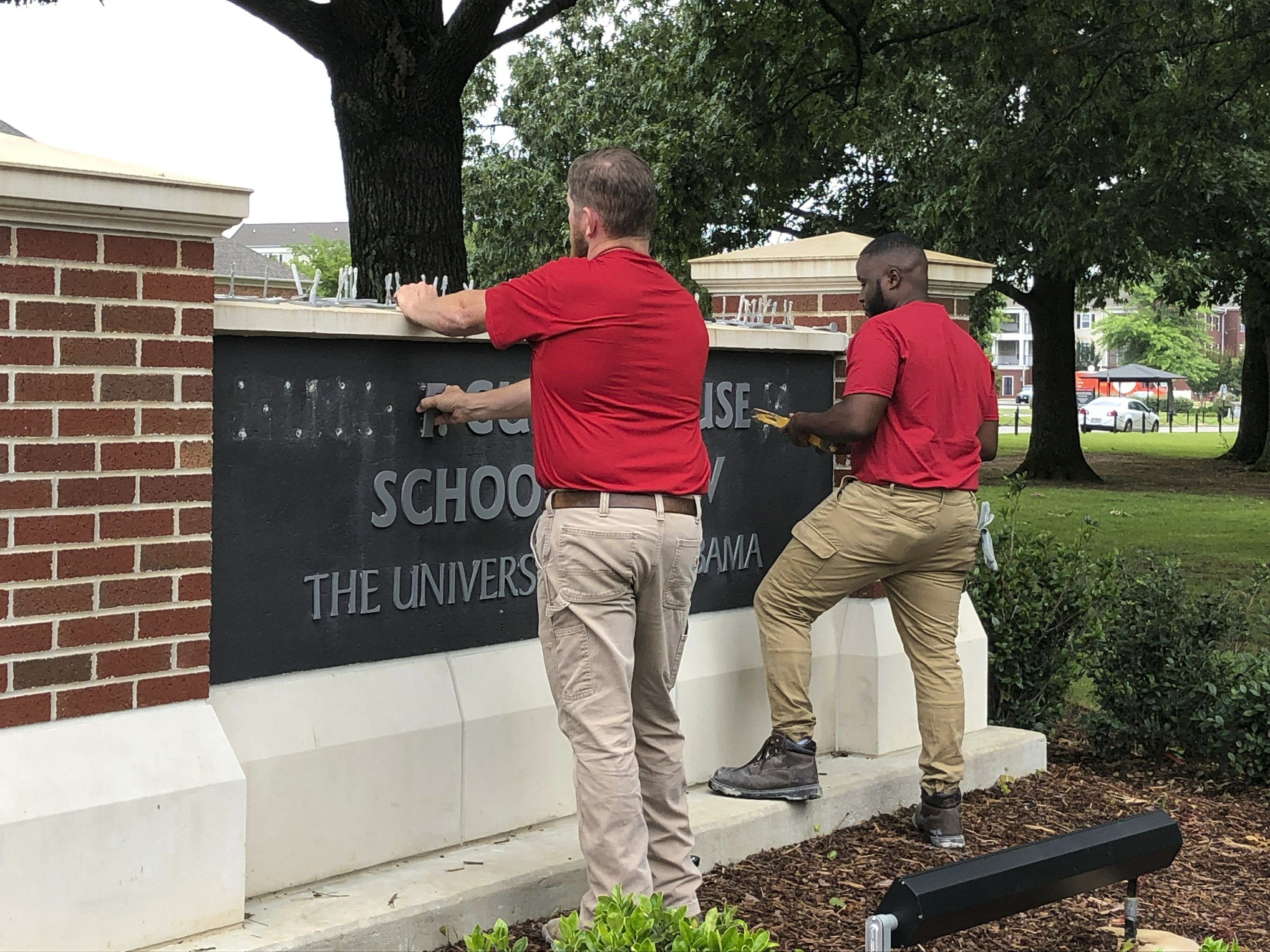 TUSCALOOSA, Ala. — The University of Alabama board of trustees voted Friday to give back a $26.5 million donation from a philanthropist who recently called on students to boycott the school over the state’s new abortion ban.

Hugh F. Culverhouse Jr., a 70-year-old real estate investor and lawyer, had already given $21.5 million to the university after his pledge last September with the rest still to come. But in a news release last week, he urged students to participate in a boycott of the school.

Hours later, Alabama announced it was considering giving back his money, the biggest donation ever made to the university, and is expected to remove his name from the law school that was named in his honor.

While Culverhouse said he has no doubt Alabama is retaliating over his call for a boycott, the university said the dispute has nothing to do with that. Instead, officials say it was in an “ongoing dispute” with Culverhouse over the way his gift was to be handled.

The university said that on May 28 — the day before Culverhouse’s boycott call — its chancellor recommended the trustees return the donation. The university said donors “may not dictate University administration” and that Culverhouse had made “numerous demands” regarding the operation of the school.

University administrators and trustees did not respond to requests for comment.

Culverhouse did not attend Alabama, but his parents did, and the business school bears the name of Hugh Culverhouse Sr., a wealthy tax lawyer and developer who owned the NFL’s Tampa Bay Buccaneers.

Culverhouse called university officials “liars” over their account. He acknowledged there were some disagreements over the handling of his gift. He said he told university President Stuart Bell that the law school should admit more students and that his donation was to fund scholarships to achieve that. But he said he thought the matter had been resolved.

Culverhouse said he was stunned by the university’s stand. But he also confessed: “You probably shouldn’t put a living person’s name on a building, because at some point they might get fed up and start talking.”

Culverhouse pledged a record $26.5 million to the university in September, but in a news release last week urged students to participate in a boycott of the school over the state’s new abortion law.

The Alabama ban would make abortion at any stage of pregnancy a crime punishable by 10 years to life in prison for the provider, with no exceptions for rape or incest.

The law, set to take effect in November, is the most hardline of the anti-abortion measures enacted this year as states emboldened by the new conservatives on the U.S. Supreme Court take aim at Roe v. Wade, the 1973 ruling that legalized abortion nationwide.