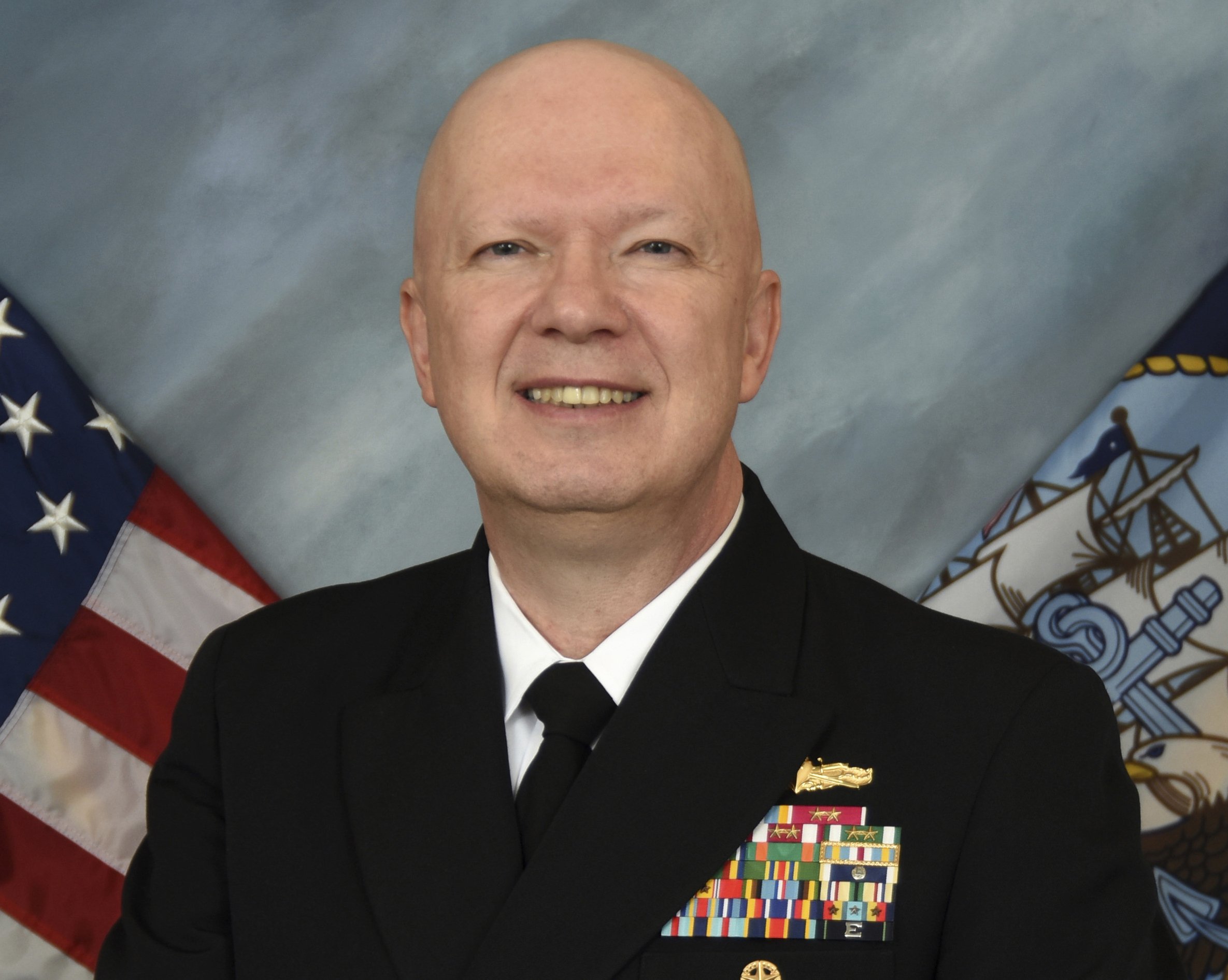 PROVIDENCE, R.I. — The Navy said the president of the U.S. Naval War College was reassigned Monday pending the outcome of an inspector general investigation.

The administrative reassignment of Rear Adm. Jeffrey Harley comes days after The Associated Press reported on the investigation amid allegations that he spent excessively, abused his hiring authority and otherwise behaved inappropriately, including keeping a margarita machine in his office.

Harley told the AP the fiscal strain was because the Navy hasn’t fully funded new missions. He says he has a lighthearted leadership style.

The college spokesman did not immediately return a message seeking comment.

High-ranking officials including the Navy secretary are due on campus this week for a strategy forum and graduation at the elite school, which grooms future admirals and generals.

Lt. Cmdr. Jacqueline Pau said Monday that Navy leaders felt the change is best for the college because it maintains the integrity of the investigation and ensures that Harley is afforded due process.

Harley was reassigned to a Navy office in Washington, D.C., added Pau, the spokeswoman for Adm. John Richardson, the chief of naval operations.

Emails obtained by the AP show the college has struggled to make payroll under Harley’s leadership and spent about $725,000 annually on raises while facing an annual shortfall of $5 million or more.

A small group of longtime college employees filed an anonymous complaint in April 2018 with the Navy’s office of the inspector general.

Two of them told the AP that they and others were interviewed by investigators in September but nothing happened. They spoke to the AP on condition of anonymity because of fears of professional retaliation.

The group contacted the inspector general again in January with additional allegations but said they heard nothing again from investigators until last month, after the AP asked the Navy about Harley’s conduct.