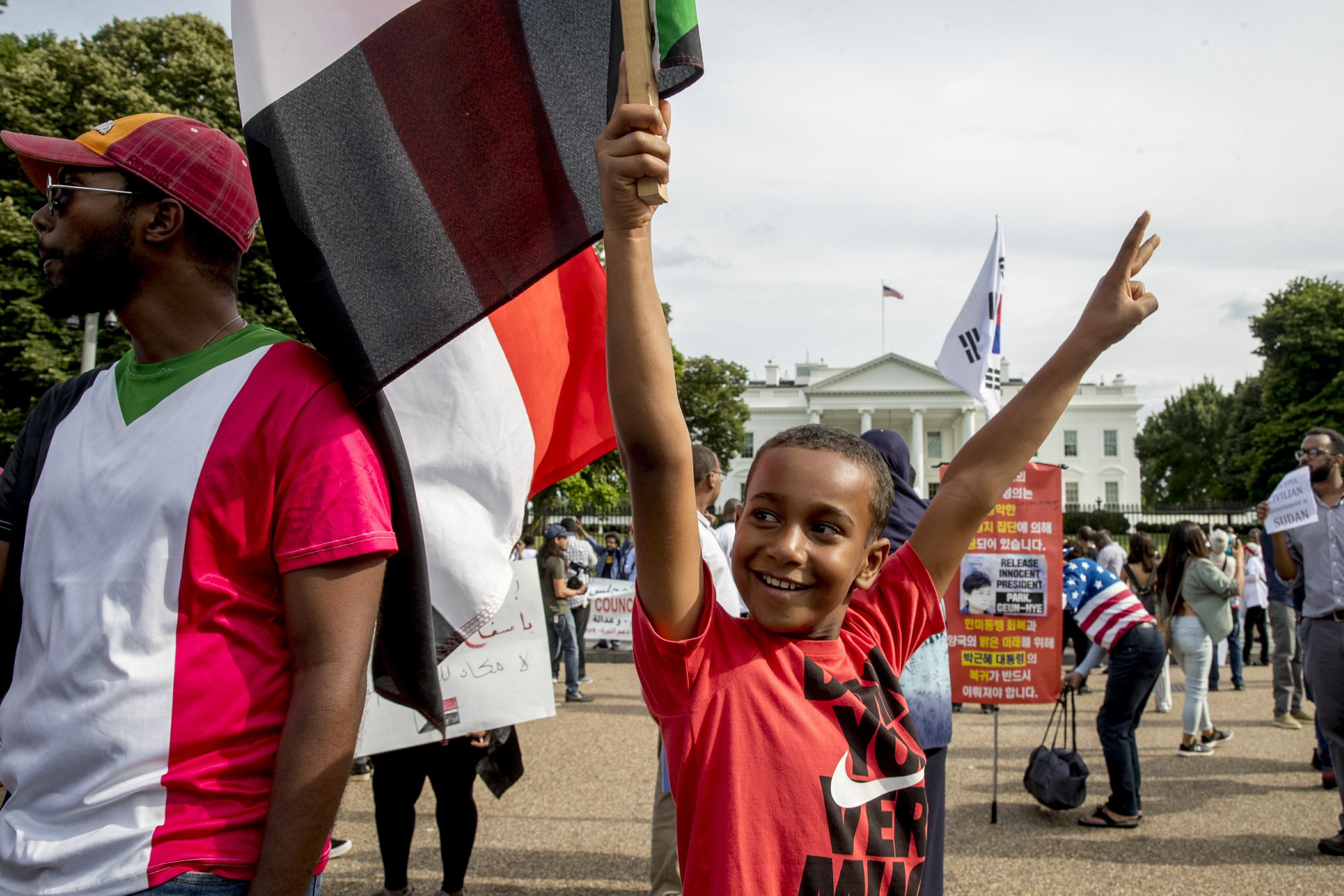 KHARTOUM, Sudan — Shops were closed and streets were empty across Sudan on Sunday, the first day of a general strike called for by protest leaders demanding the resignation of the ruling military council.

The Sudanese Professionals Association had called on people to stay home starting on Sunday, the first day of the work week, in protest at the deadly crackdown last week, when security forces violently dispersed the group’s main sit-in outside the military headquarters in the capital, Khartoum.

The protesters say more than 100 people have been killed since the crackdown began last Monday.

The protesters hope that by bringing daily life to a halt they can force the military to hand over power to civilians. The military overthrew President Omar al-Bashir in April after four months of mass rallies but has refused demonstrators’ demands for an immediate move to civilian rule, instead pushing for a transitional power-sharing arrangement.

An Associated Press journalist saw heavy deployment of troops from the paramilitary Rapid Support Forces in several parts of the capital, Khartoum, and its sister city of Omdurman.

Security forces removed barricades from the main roads and opened the sit-in area outside the military’s headquarters for the first time since the dispersal. The SPA urged protesters to avoid clashes with the RSF.

Protesters have accused the RSF, which grew out of the notorious Janjaweed militias used by al-Bashir in the Darfur conflict in the early 2000s, of leading the nationwide crackdown. The SPA has called for the force to be disbanded.

The Sudan Doctors’ Committee, the medical affiliate of the SPA, said at least three people were killed on Sunday, including a young man who was shot dead by the RSF in Khartoum’s Bahri neighborhood. The other two died of their wounds after RSF forces beat them in Omdurman, it said. The committee says 117 people have been killed since Monday.

The opposition Sudanese Congress Party posted video of what it said was a funeral in Bahri. “Blood for blood. We do not accept blood money,” the mourners chanted.

Other videos circulated online showed offices and businesses closed and light traffic, in both Khartoum and the Red Sea city of Port Sudan.

“The peaceful resistance by civil disobedience and the general political strike is the fastest and most effective way to topple the military council…. and to hand over power to a transitional civilian authority,” the SPA said. It called on international agencies to refrain from dealing with the military council.

The SPA posted photos it said were of an empty Khartoum International Airport. It said airport workers and pilots are taking part in the civil disobedience.

The state-run SUNA news agency cited authorities as saying the airport was functioning normally and that all workers had reported for duty on Sunday.

The leading opposition Umma party said Saturday that security forces had arrested one of its leaders, Adel al-Mufti, along with other opposition figures, including Mohammed Esmat, a negotiator for the protesters.

Esmat was detained after meeting with the Ethiopian Prime Minister Abiy Ahmed on Friday. Ahmed met separately with the ruling generals and the protest leaders in an effort to revive talks.

A spokesman for the military council did not immediately respond to calls seeking comment.

Pope Francis on Sunday told the faithful in St. Peter’s Square that the news from Sudan is causing “pain and worry.” He prayed that violence would cease and that the common good would be sought through dialogue.