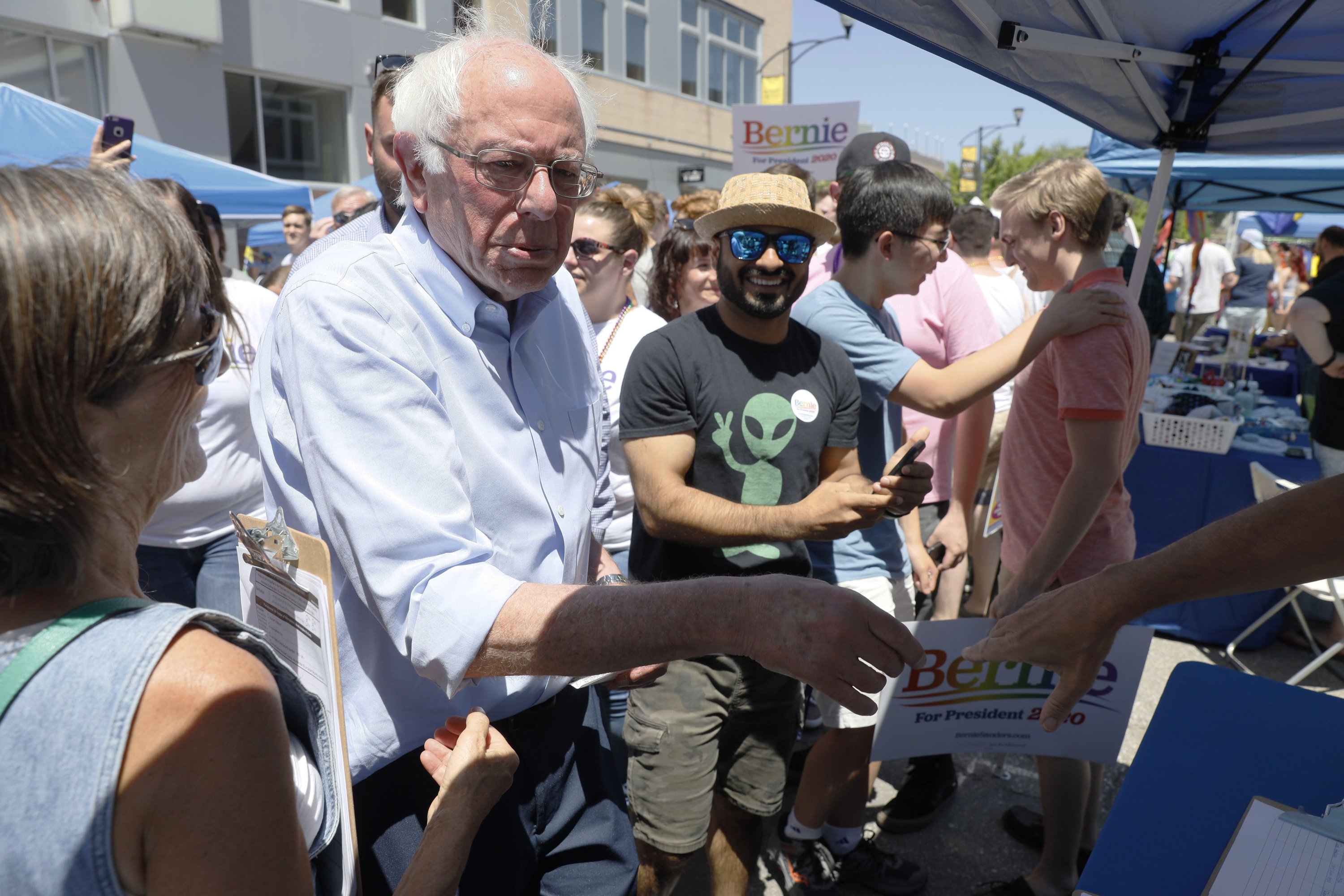 DES MOINES, Iowa — Nearly 20 Democratic presidential candidates are scheduled to gather in Iowa Sunday in what amounts to an early effort to demonstrate potential in the leadoff 2020 caucus state.

It will be akin to an afternoon-long political talent show, when eighteen of the 24 declared Democratic hopefuls take the stage for their strictly-enforced five-minute speeches to hundreds of party leaders at the Iowa Democratic Party’s annual summer fundraiser.

Former Vice President Joe Biden, who leads in Iowa polls as he does nationally, is not scheduled to attend, giving the event the look of an audition for Biden’s would-be key challengers heading into the summer campaign season in Iowa.

The event also comes in the wake of Biden’s reversal Thursday on a key abortion policy position. Biden now supports federal funding for abortion services after opposing it for decades.

That, and other parts of the former Delaware senator’s long record, create an opportunity for the Sunday Democratic gathering’s many devout abortion-rights supporters to dial up their so-far more muted criticisms of Biden to an influential audience.

Many of those attending have been traveling to Iowa for months and are hoping for a strong showing of supporters outside the convention center in Cedar Rapids, such as Sens. Cory Booker and Elizabeth Warren, in hopes of projecting momentum eight months ahead of the 2020 caucuses.