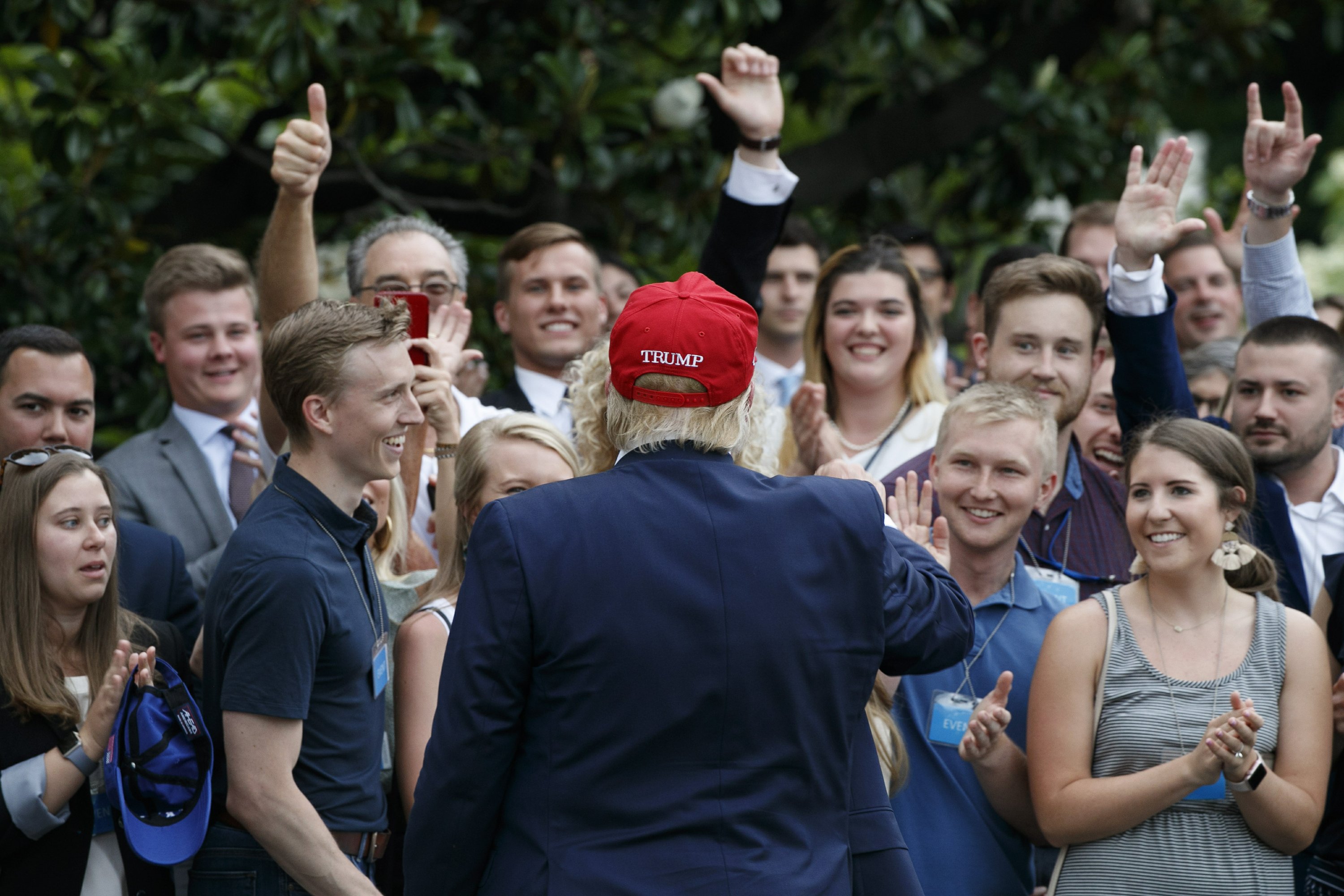 STERLING, Va. — President Donald Trump says he may renew his tariff threat against Mexico if the U.S. ally doesn’t cooperate on border issues.

Trump says in a series of tweets Sunday that, “if for some unknown reason” such cooperation fails, “we can always go back to our previous, very profitable, position of Tariffs.” He says he doesn’t believe that’ll be necessary.

Trump has defended the deal reached Friday with Mexico to avert a 5% tariff on all Mexican goods that was to take effect Monday. It was announced with much fanfare but includes few new solutions to quickly stem the surge of migrants entering the U.S.

He insists it includes changes his and other administrations had pushed for, “but were not able to get them, or get them in full” until now.