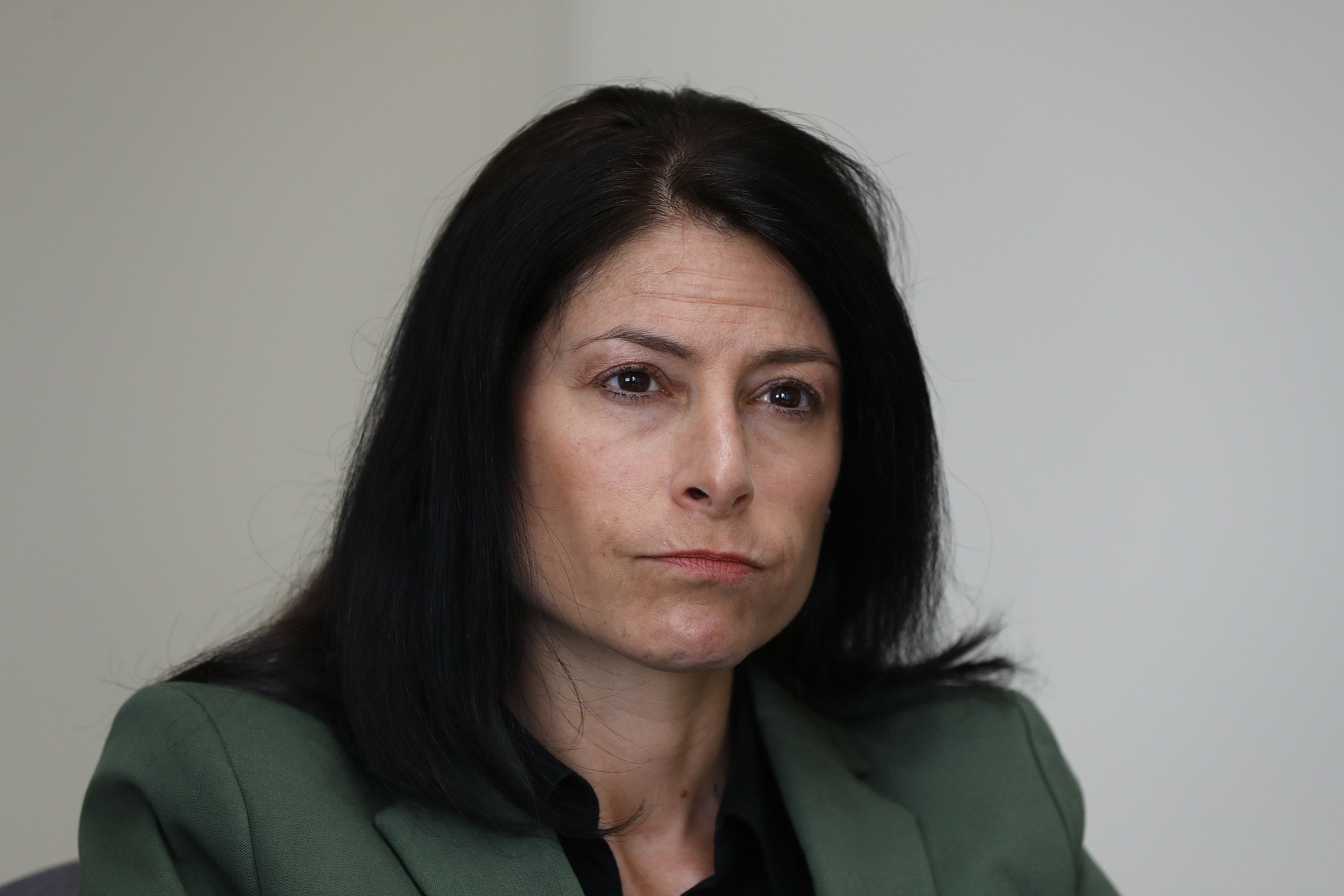 DETROIT — Hundreds of boxes. Millions of records. From Michigan to New Mexico this month, attorneys general are sifting through files on clergy sex abuse, seized through search warrants and subpoenas at dozens of archdioceses.

They’re looking to prosecute, and not just priests. If the boxes lining the hallways of Michigan Attorney General Dana Nessel’s offices contain enough evidence, she said, she is considering using state racketeering laws usually reserved for organized crime. Prosecutors in Michigan are even volunteering on weekends to get through all the documents as quickly as possible.

For decades, leaders of the Roman Catholic Church were largely left to police their own. But now, as American bishops gather for a conference to confront the reignited sex-abuse crisis this week, they’re facing the most scrutiny ever from secular law enforcement.

A nationwide Associated Press query of more than 20 state and federal prosecutors last week found they are looking for legal means to hold higher ups in the church accountable for sex abuse. They have raided diocesan offices, subpoenaed files, set up victim tip lines and launched sweeping investigations into decades-old allegations. Thousands of people have called hotlines nationwide, and five priests have recently been arrested.

“Some of the things I’ve seen in the files makes your blood boil, to be honest with you,” Nessel said. “When you’re investigating gangs or the Mafia, we would call some of this conduct a criminal enterprise.”

If a prosecutor applies racketeering laws, also known as RICO, against church leaders, bishops and other church officials could face criminal consequences for enabling predator priests, experts say. Such a move by Michigan or one of the other law enforcement agencies would mark the first known time that actions by a diocese or church leader were branded a criminal enterprise akin to organized crime.

“That would be an important step because it would set the standard for pursuing justice in these cases,” said Marci Hamilton, a professor at the University of Pennsylvania and CEO of CHILD USA, a Philadelphia-based think tank that tracks statute of limitations reforms.

Monsignor G. Michael Bugarin, who handles sex abuse accusations for the Detroit Archdiocese, said they too are committed to ending abuse and cover-ups. Bugarin said they cooperate with law enforcement, and that won’t change if the attorney general is considering organized crime charges.

“The law is the law, so I think we just have to respect what the current law is,” he said.

Some defenders of the church bristle at the notion of increased legal action, saying the Catholic institution is being singled out by overzealous prosecutors. A spokesperson for the U.S. Conference of Catholic Bishops did not respond to requests for an interview Monday. The church has said it is already taking steps to address clergy abuse.

Seventeen years after U.S. bishops passed a “zero tolerance” policy against sexually abusive priests, they will consider new measures for accountability over abuse at their gathering this week in Baltimore. The meeting follows a global order issued by Pope Francis last month requiring all Catholic priests and nuns around the world to report clergy sexual abuse and cover-ups by their superiors to church authorities.

The meeting also follows a grand jury report that documented decades of clergy abuse and cover-ups in Pennsylvania, which thrust the Catholic Church’s sex assault scandal back into the mainstream last fall and spurred prosecutors across the U.S. to launch investigations of their hometown dioceses.

Since then, many states have launched telephone hotlines or online questionnaires for confidential complaints including Virginia, Nebraska and California.

Pennsylvania has been flooded with calls, some 1,800 from victims and families over the last three years. In Iowa, 11 people who identified themselves as victims and their relatives came forward in the hotline and questionnaire’s first three days. New Jersey and Michigan’s tip lines have received about 500 calls each, while Illinois has received nearly 400 calls and emails, including 160 from survivors.

In contrast, Delaware’s attorney general tip line has had four calls since November, 2018, a spokesperson said. Officials in Vermont say they can’t comment because the investigation is ongoing, but that they are aware of dozens of victims of alleged criminal misconduct.

While priests have been prosecuted in the past, top law enforcement scrutiny of church authorities has been relatively rare. In 2012, Bishop Robert Finn of the Kansas City-St. Joseph diocese in Missouri was the first and only American prelate convicted for his role in aiding a priest, when he was found guilty of failing to report child pornography on a cleric’s laptop to authorities.

AP reached out to attorneys general in 18 states, federal prosecutors in three jurisdictions and the U.S. Justice Department to learn more about the new round of investigations. Some of the accused priests in Pennsylvania had ties to other states, prompting those attorneys general, such as New Mexico, for example, to take a fresh look.

Before Pennsylvania’s attorney general got involved, cases against predator priests were largely the purview of local police and prosecutors, or private attorneys bringing lawsuits and civil claims. Although Pennsylvania’s attorney general office says prosecutors have spoken with their counterparts from almost every state, most attorneys general in the U.S. have not taken public action.

In Kentucky, Attorney General Andy Beshear wanted to investigate but lacked jurisdiction. He worked to change state law, but the bill failed to make it through the legislature.

Attorneys general who are investigating are using a range of tools. Michigan executed search warrants, which means police show up and raid the offices. Delaware, West Virginia and Nebraska have issued subpoenas, which is a less assertive approach, making a legal request for the records. New Jersey officials have started to make arrests, while Washington D.C.’s attorney general is weighing civil charges.

Asked whether the office would consider charges under Iowa’s far-reaching RICO statute, Attorney General spokesman Lynn Hicks said that nothing is off the table but that it’s premature to say. And in Virginia, spokesman Michael K. Kelly said they are using “every tool, authority, and resource” to investigate not only priests, but also “whether leadership in the dioceses may have covered up or abetted any such crimes.”

Iowa’s Attorney General Tom Miller said that he took action late last month after his office met with abuse survivors, including some whose stories have never become public.

Tim Lennon, who grew up in Sioux City, Iowa, said he was among the survivors who corresponded with Miller’s office and in recent months sent over new material about priests accused of abuse.

“The priest who had raped and abused me when I was 12 had gotten caught at three parishes before they moved him to my parish. The bishop knew and kept moving him along,” said Lennon, the president of the board of directors for the Survivors Network of those Abused by Priests, who now lives in Arizona.

Statute of limitation rules differ, and are being tested, in different states. In Michigan, for example, the clock stops if a priest moved out of state for a period.