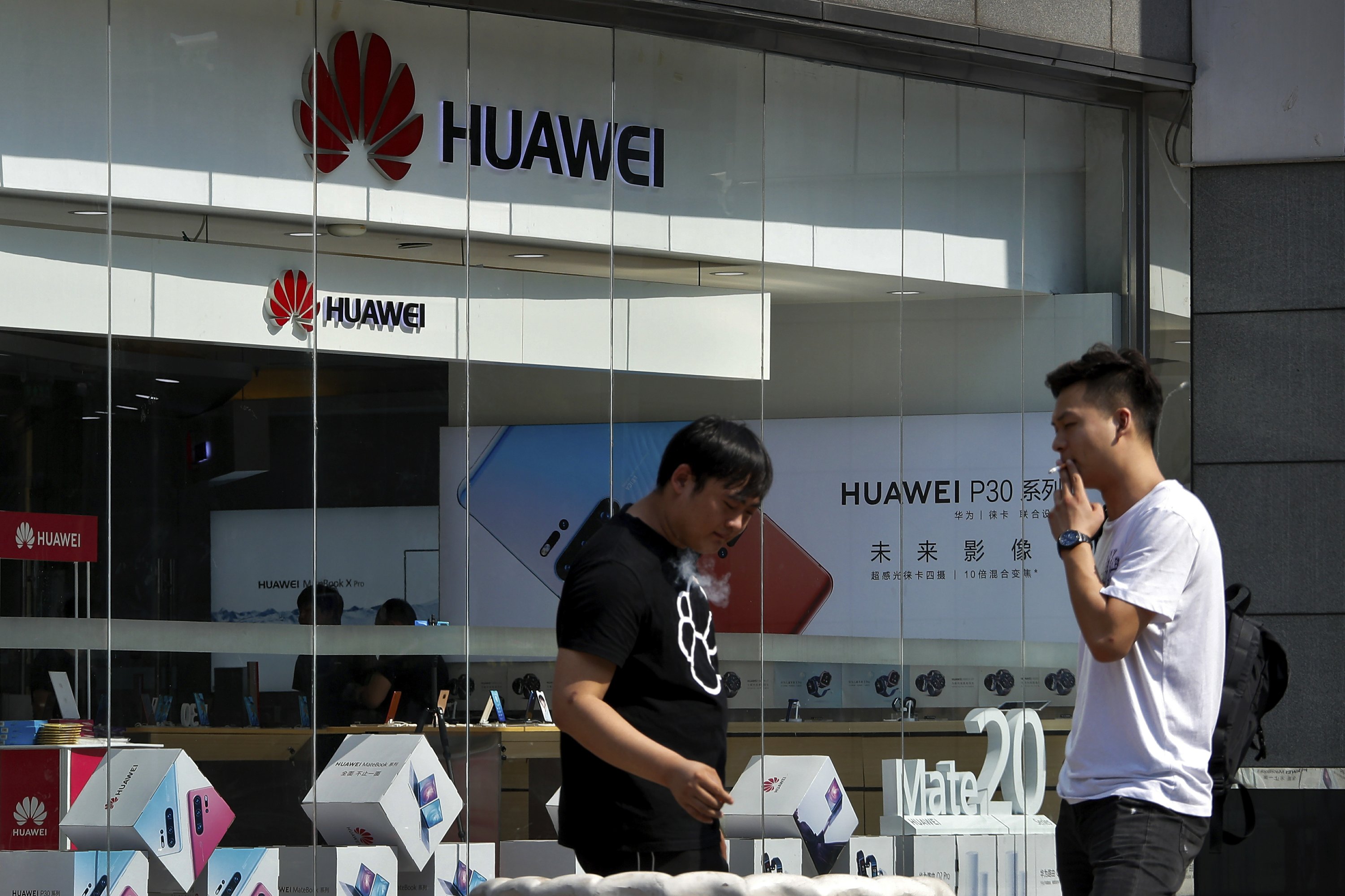 SHANGHAI — A Chinese government spokesman has refrained from confirming that leader Xi Jinping intends to meet with President Donald Trump at a summit in Japan later this month.

“We note that for some time, the U.S. has made multiple public statements that it looks forward to a meeting between the two heads of state during the G-20 Osaka Summit,” Foreign Ministry spokesman Geng Shuang told reporters in Beijing. “We will release information on this when we have it.”

Trump has imposed 25% tariffs on $250 billion worth of Chinese exports and is preparing to expand them to cover another $300 billion. Beijing has hit back with its own retaliatory tariff increases.

The trade hostilities between the two largest economies reflect Trump’s unhappiness with China’s longstanding and huge trade surplus with the U.S. and deeper concerns over Chinese ambitions to help its own industries gain a lead in key technologies such as robotics and artificial intelligence.

Nearly a year after Trump began imposing the higher tariffs to ramp up pressure on Beijing, attention is focusing on the potential for a top-level compromise to break a stalemate in talks that broke down last month.

Trump said in an interview with CNBC’s “Squawk Box” on Monday that if Xi doesn’t meet with him at the Group of 20 major economies gathering in Osaka, Japan, later this month, more U.S. tariffs on Chinese exports will go into effect.

But Trump said he expects Xi to attend.

No talks are planned before the Osaka event, U.S. Treasury Secretary Steven Mnuchin told reporters over the weekend.

Each side is blaming the other for the logjam in negotiations.

“We do not want a trade war, but we are not afraid of fighting one,” Geng said, reiterating earlier statements. “If the US is ready to have equal consultations, our door is wide open. But if it insists on escalating trade frictions, we will respond to it with resolution and perseverance.”

Meanwhile, at a consumer electronics show in the business hub of Shanghai, a top executive of telecom gear maker Huawei Technologies hinted that pressure from Washington on other countries to exclude it from next-generation, or 5G, telecom networks is taking a toll on its sales.

Huawei vaulted past Apple to become the No. 2 global smartphone brand behind South Korea’s Samsung last year, as its total sales surged almost 20% to exceed $100 billion.

“If we had not encountered anything unexpected, we would have become number one in the world by the fourth quarter,” Huawei’s chief strategist, Shao Yang, said Tuesday at the Consumer Electronics Show in Shanghai.

“But now we have to wait a little bit longer to achieve that,” he said, without referring directly to President Donald Trump or the trade war.

Washington last month put Huawei on a blacklist that effectively bars U.S. firms from selling to the company without government approval. U.S. officials have accused Chinese technology companies such as Huawei of stealing trade secrets and threatening cybersecurity — possibly at the behest of the ruling Communist Party.

Huawei has denied it would share user secrets with the Chinese government and demanded that the U.S. provide evidence to show that such a risk exists. Earlier, it insisted that the trade friction with Washington was not taking much of a toll on its global business.

But U.S. officials have made it their mission to persuade other governments to avoid working with Huawei, warning that Washington might not share sensitive information with allies if they are using Huawei equipment and networks that the Washington suspects could be compromised.

Apart from the U.S. pressure, which has effectively shut Huawei out of the world’s most lucrative market, growth in smartphone sales overall has been slowing.

And some phone carriers, such as Japan’s SoftBank Corp. and KDDI, have delayed sales of Huawei brand smartphones to assess their safety, potentially detracting from earlier forecasts.

In his comments to the electronics show, Shao said the company will march on in its development of the technology.

“People see 5G, but we see beyond that,” he said. “Those who are not brave will not progress, they will lag behind. So everything that we do is to define our direction in the new round of competition.”