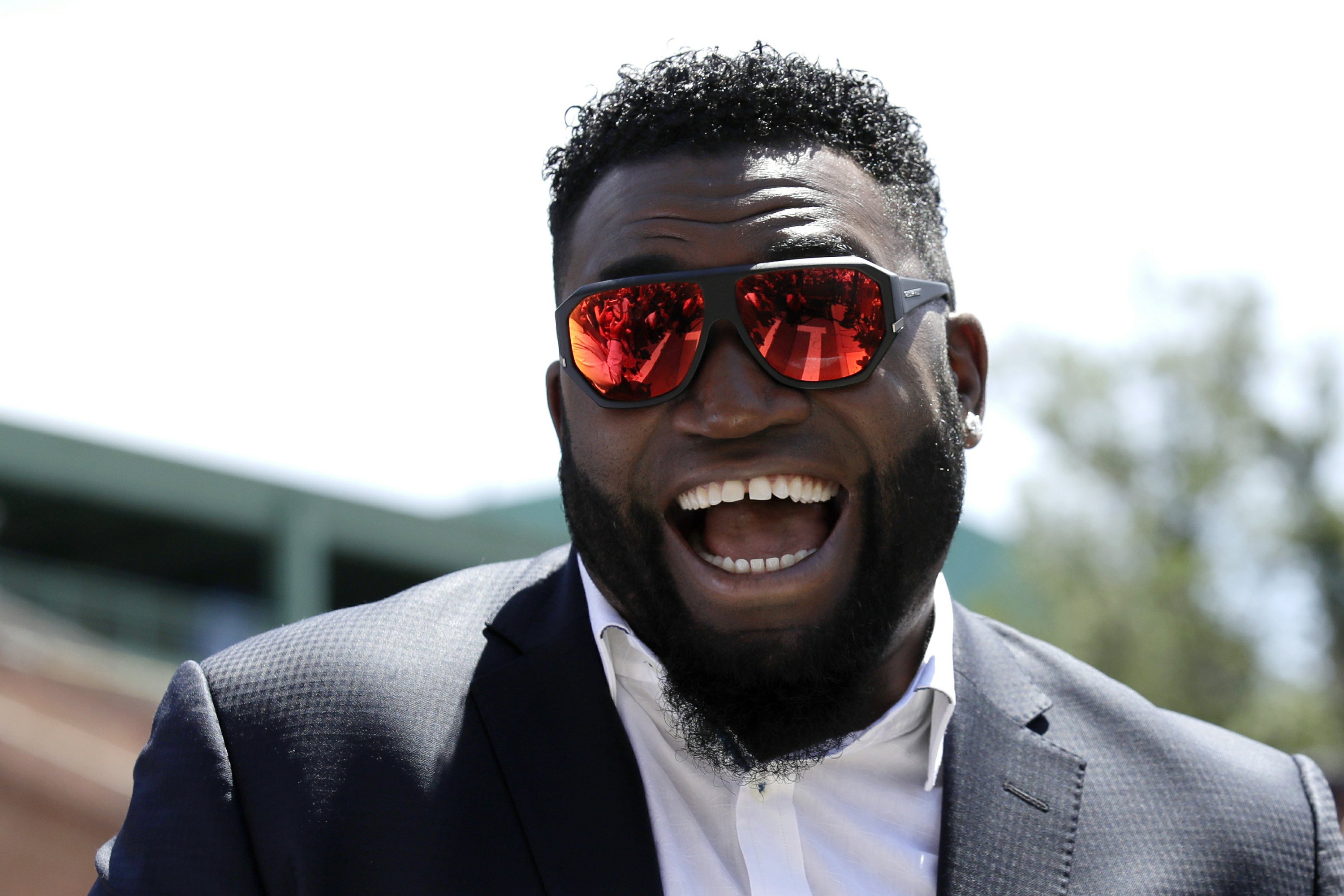 Ortiz spokesman Leo López told The Associated Press on Tuesday that Ortiz is expected to stay in intensive care for at least 48 hours.

Ortiz was flown to Boston on Monday in an air ambulance provided by the Red Sox after doctors removed his gallbladder and part of his intestine. López said the 43-year-old athlete’s liver was also damaged in Sunday night’s shooting.

Police have said the driver of the motorcycle carrying the gunman was captured and beaten by a crowd of people at the bar. The gunman has not been arrested, and police say they do not yet have a motive.