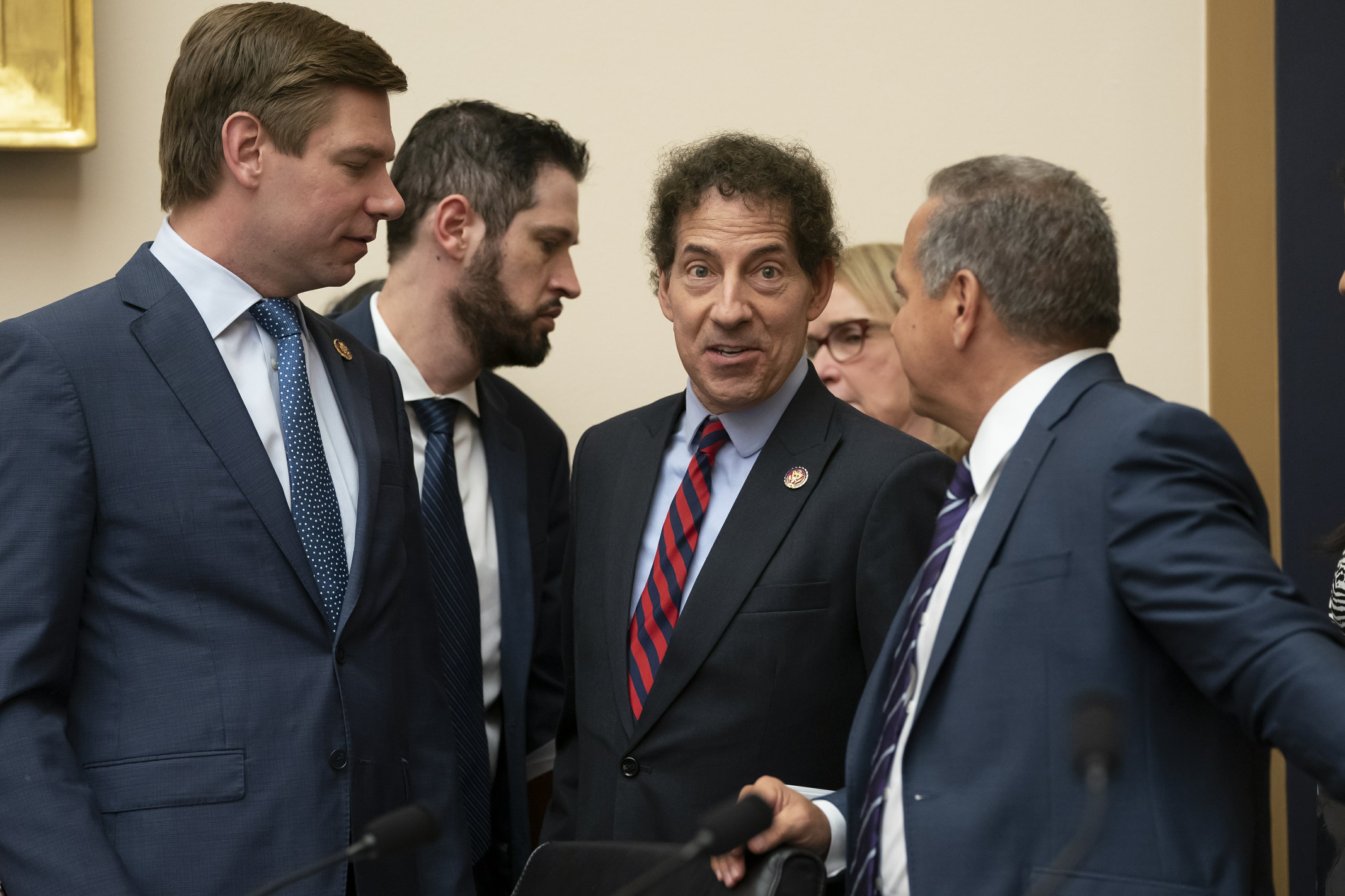 WASHINGTON — Big Tech is about to become big politics in Washington.

The House Judiciary Committee on Tuesday will launch its investigation into the market dominance of Silicon Valley’s biggest names, starting with a look at the impact of the tech giants’ platforms on news content, the media and the spread of misinformation online.

In a Capitol steeped in partisanship, inflamed by special counsel Robert Mueller’s report and Democrats’ intensifying probes of President Donald Trump, the House Judiciary Committee’s investigation of tech market power stands out. Not only is it bipartisan, but it’s also the first such review by Congress of a sector that for more than a decade has enjoyed haloed status and a light touch from federal regulators.

With regulators at the Justice Department and Federal Trade Commission apparently pursuing antitrust investigations of Facebook, Google, Apple and Amazon, and several state attorneys general exploring bipartisan action of their own, the tech industry finds itself in a precarious moment — with the dreaded M-word increasingly used to describe their way of doing business.

Cicilline, a Rhode Island Democrat, will be leading Tuesday’s subcommittee hearing and vowed that the panel will broadly investigate the digital marketplace and “the dominance of large technology platforms,” with an eye toward legislative action to increase competition.

“We know the problems; they’re easy to diagnose,” Cicilline said. “Shaping the solutions is going to be more difficult.”

Politicians on the left and right have differing gripes about the tech giants. Some complain of aggressive conduct that squashes competition. Others perceive a political bias or tolerance of extremist content. Still others are upset by the industry’s harvesting of personal data.

Several Democratic presidential candidates think they have the solution: breaking up the companies on antitrust grounds. Cicilline has called that “a last resort,” but the idea has currency with both parties — including at the White House.

President Donald Trump on Monday noted the huge fines imposed by European regulators on the biggest tech companies. “We are going to be looking at them differently,” he said in an interview on CNBC.

“We should be doing what (the Europeans) are doing,” Trump said. “Obviously, there is something going on in terms of monopoly.”

The tech giants have mostly declined to comment on the antitrust investigations.

Google has said that scrutiny from lawmakers and regulators “often improves our products and the policies that govern them,” and that in some areas, such as data protection, laws need to be updated.

Facebook executives have been calling broadly for regulation while explicitly rejecting the idea of breaking up “a successful American company.” CEO Mark Zuckerberg has called for new rules in four areas: harmful content, election integrity, privacy and data portability.

When Democratic presidential contender Sen. Elizabeth Warren tweeted in April that tech giants like Amazon should be broken up, Amazon tweeted back, “Walmart is much larger.”

And Apple has countered a legal challenge to its management of the App Store by saying it “will prevail when the facts are presented and the App Store is not a monopoly by any metric.”

In hearings and closed-door work over coming months, lawmakers in the House aim to unpeel the complex onion of the tech industry’s dominance. They are expected to summon the chief executives of the major companies to appear before the panel. Not showing up, as some CEOs have done in the past, is unlikely to be tolerated.

For a long time, the tech companies “sort of thumbed their nose at Washington” without repercussions, said Gene Grabowski, a partner at public relations firm kglobal who’s a crisis communications expert. Now lawmakers, often initially slow to flex their muscle over an industry, seem to be making up for lost time.

“They’re late. They feel like they’ve been embarrassed, and it’s a popular issue for their constituents,” he said.

Tech executives have testified to various congressional panels in recent years, often accompanied by high drama and fiery rhetoric. A media frenzy accompanied Zuckerberg’s five-hour grilling on privacy last year at a joint Senate committee hearing. That hearing came in the wake of the scandal involving British data-mining firm Cambridge Analytica, which collected Facebook information on millions of Americans without their knowledge.

But until executives are called to testify, it’s likely to be a tough slog for the subcommittee as it hears from experts and its staff, collects data and documents, and interviews industry players and others behind closed doors.

“There could be something really useful” to emerge as legislation, said Allen Grunes, who led merger investigations at the Justice Department as an antitrust attorney.

Lawmakers could address, for example, the galloping acquisition of small companies by the tech giants or craft an update of antitrust laws to apply better to complex tech behemoths, suggested Grunes, a co-founder and attorney at the Konkurrenz Group in Washington.

“It’s not illegal to be a monopoly,” he said. “But it’s wrong for someone at the top of the hill to kick the people off who are trying to climb it.”