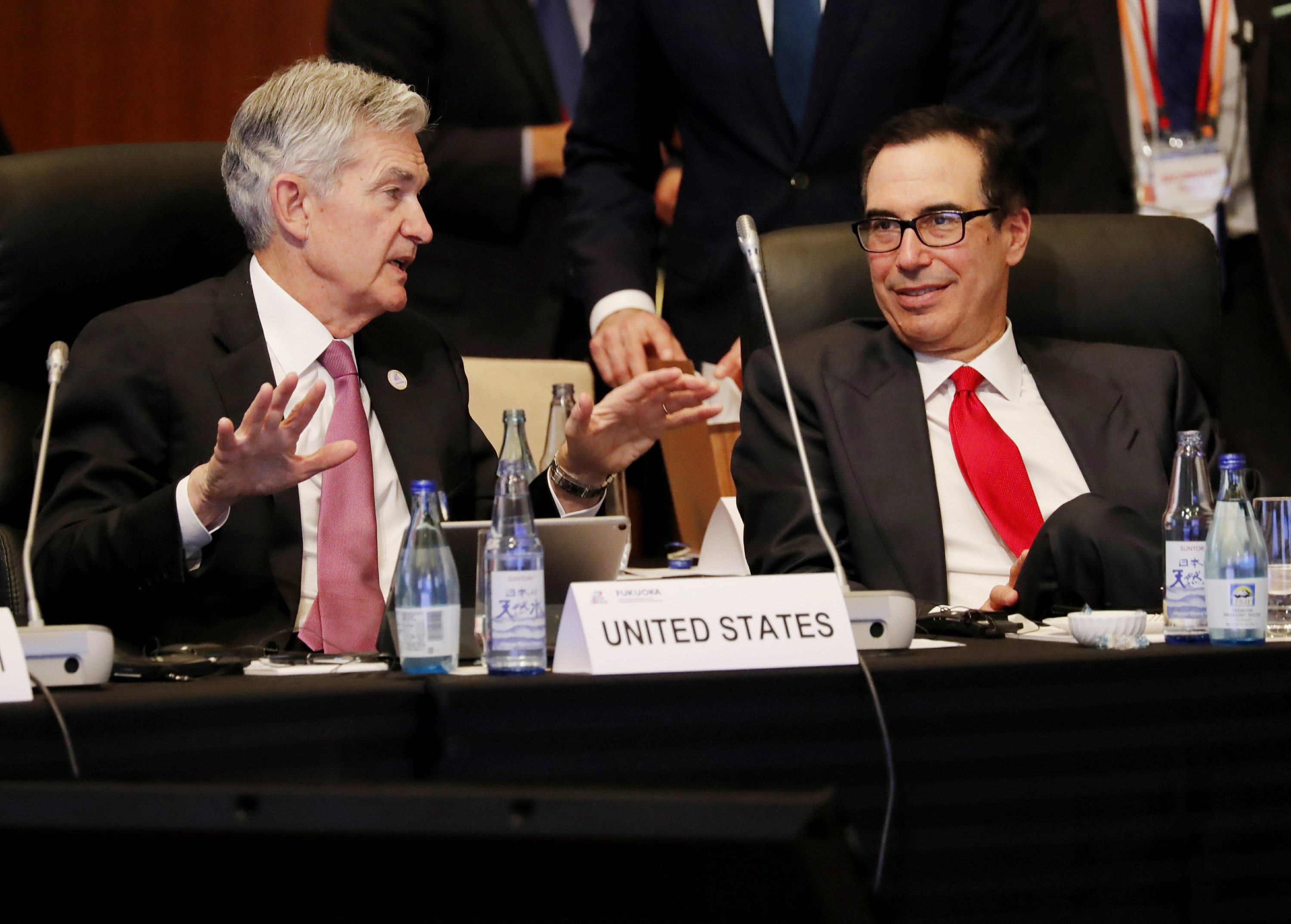 WASHINGTON — President Donald Trump complained Monday that President Xi Jinping enjoys a major advantage in the U.S. — China trade war in that he controls China’s central bank while Trump must deal with a Federal Reserve that is “very destructive to us.”

Trump made clear in an interview with CNBC his frustration with a system that provides political independence for America’s central bank — something most economists see as vital to its credibility. Trump noted that China’s president, by contrast, is essentially also head of the Chinese central bank.

“He can do whatever he wants,” Trump said in the interview.

Trump also complained that even though he selected four of the Fed’s five board members, including elevating Jerome Powell to chairman, “We have people on the Fed that really weren’t, you know, they’re not my people.”

Speaking of the Fed’s policymaking committee, the president expressed exasperation that the panel raised its key short-term rate four times last year and acted to reduce the Fed’s balance sheet — action that had the effect of tightening credit — despite his public warnings against it.

“They certainly didn’t listen to me because they made a big mistake,” Trump said.

Last week, Powell helped fuel a rally in the stock market by holding out the possibility that the Fed will soon cut rates to protect the economic recovery from any damage resulting from Trump’s trade wars. Many analysts think the Fed will cut rates more than once before year’s end, perhaps beginning in July.

In addition to choosing Powell, a Republican whom President Barack Obama had named to the Fed board, to be chairman, Trump has filled three other vacancies on the board in his first two years in office. Lael Brainard is the only Democrat on the board.

There are still two vacancies on the seven-member board. Trump had earlier intended to nominate two political allies — Herman Cain and Stephen Moore — but both later withdrew in the face of sharp opposition from critics.

On trade, Trump warned that if Xi chooses not to meet with him at the Group of 20 summit late this month in Osaka, Japan, he will move to impose tariffs on the $300 billion in imports from China that haven’t already been taxed. But Trump said he expects Xi to meet with him.

Trump made his comments during a telephone interview with CNBC’s “Squawk Box.” Trump criticized the U.S. Chamber of Commerce for objecting to his threat of tariffs to force Mexico to do more to halt the flow of Central American migrants into the United States. The president said he felt the chamber had its priorities wrong.

“They have to start representing the United States, not just the companies that are members of the U.S. Chamber of Commerce,” he said.