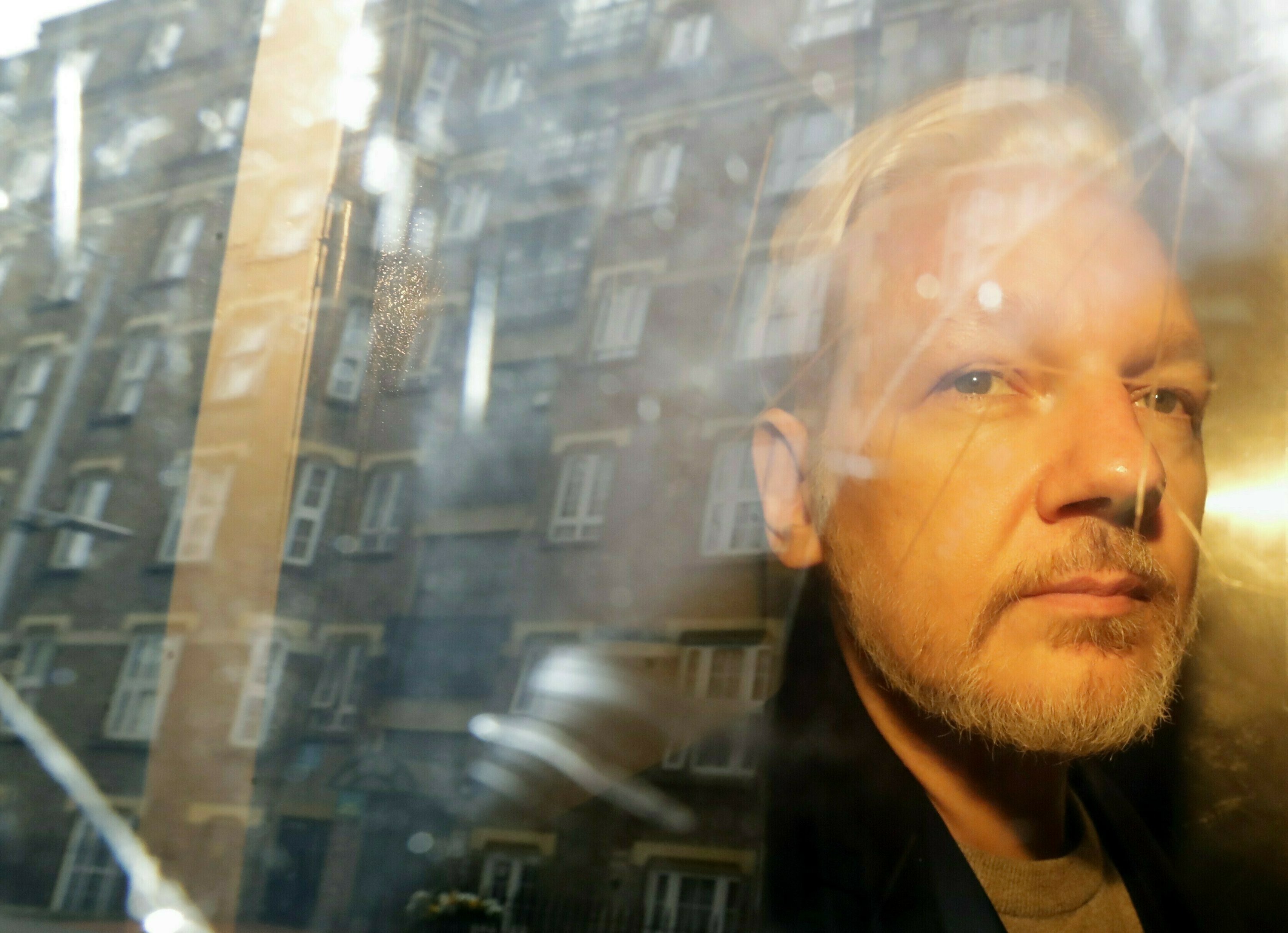 Assange faces an 18-count indictment that accuses him of soliciting and publishing classified information and of conspiring with former Army private Chelsea Manning to crack a Defense Department computer password. That indictment, which includes Espionage Act charges, was issued by the Justice Department last month and is pending in federal court in Alexandria, Virginia.

The extradition request had been expected ever since U.S. authorities first announced a criminal case against Assange.

The 47-year-old Assange was evicted on April 11 from the Ecuadorian Embassy in London, where he had been holed up since 2012 after Ecuador granted him political asylum. He was arrested by British police and is currently serving a 50-week sentence for jumping bail. Sweden also seeks him for questioning about an alleged rape, which Assange has denied.

Assange was initially charged with a single computer crime violation on allegations that he worked with Manning to crack a government password. Some legal experts have said the additional Espionage Act charges might slow or complicate the extradition process to the extent the United Kingdom views them as political offenses and therefore exempt from extradition.

The U.S. official spoke on condition of anonymity because the official wasn’t authorized to speak publicly.

Manning, who spent seven years in a military prison for delivering a trove of classified information to Assange before having her sentence commuted by then-President Barack Obama, has been jailed for civil contempt in Virginia after refusing to testify before a grand jury investigating WikiLeaks.