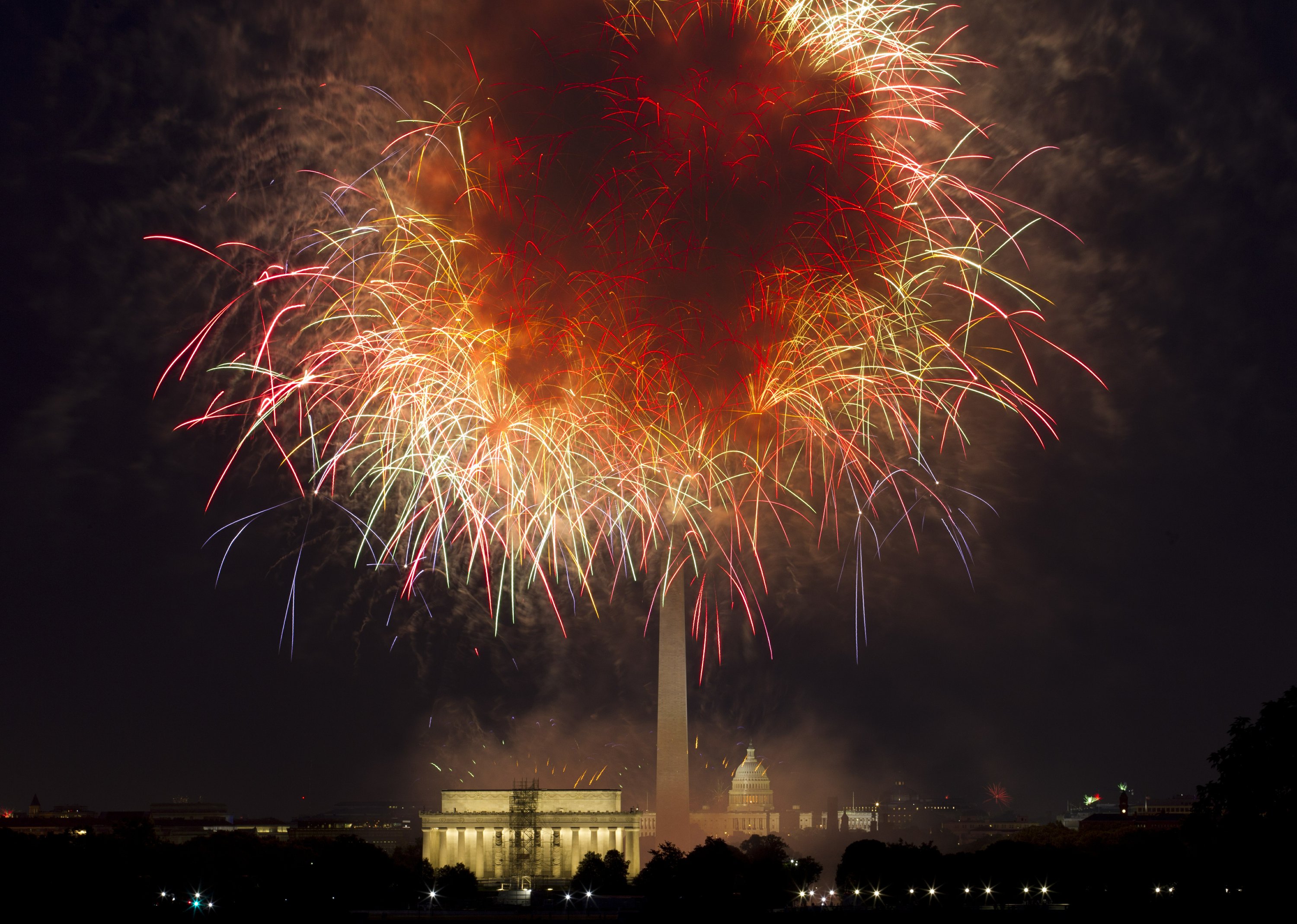 WASHINGTON — With just over three weeks to go, exactly what’s going to happen in Washington on the Fourth of July remains a subject of intense confusion.

Will the nation’s premier Independence Day celebration be centered on the National Mall as usual or shift to the Lincoln Memorial, as the White House has reportedly requested? Will President Donald Trump follow through on his plans to give a speech? And if he does, will the speech be open to anyone — including protesters — or will the White House somehow restrict his audience to Trump supporters at the traditionally nonpolitical event?

The White House hasn’t revealed its plans. The National Park Service, which is primarily responsible for the event, has also gone silent. That leaves the city government, which helps with security, in the dark.

Del. Eleanor Holmes Norton, the District of Columbia’s representative in Congress, said interdepartmental planning meetings for July 4 usually begin up to three months in advance. But to her knowledge, none of those meetings has happened.

“The city is scrambling to figure out what to do, because all they have is the outline of what (the White House) wants,” Norton said. She said she approached the Park Service for details but: “They wouldn’t tell us a thing. You know why? Because they don’t know a thing.”

Independence Day normally draws tens of thousands to the National Mall for a celebration capped by fireworks. A major security overhaul was implemented following the Sept. 11 attacks, but the occasion has run smoothly for years.

The first sign that 2019′s celebration may be a little different came in a February tweet from Trump announcing a special “Salute to America” on July 4 that would feature “an address by your favorite President, me!”

Last week, a National Park Service official was quoted in The Washington Post saying the White House was planning a Trump speech on the steps of the Lincoln Memorial during the event.

But since that report, both the White House and the National Park Service have refused to comment. Park Service spokesman Mike Litterst released a terse statement saying only that “We continue to work with the White House on creating a Salute to America program that will bring Americans from all over the country together in celebration of our great nation.”

Norton is predicting a security nightmare, with a new location and format being instituted on short notice and the president’s movements and security requirements causing chaos.

“This will be all sorts of headaches for security,” she said.

The confusion extends to D.C. activists, who are uncertain about how to respond to a July 4 Trump speech. Some see a golden opportunity to disrupt Trump in a way he’s not used to; others fear a trap.

Medea Benjamin, co-founder of the Code Pink movement, had planned to be in Havana on July 4 to protest the Trump administration’s new restrictions on travel to Cuba. But she changed those plans last week and her group is now organizing a protest.

“It’s not that often that President Trump appears in a public venue in front of a crowd that’s not guaranteed to be friendly,” she said. “It’s going to be really hard for them to control. We’ll see what kind of trouble we can get into.”

Others fear that an attempt to directly confront Trump or disrupt the event could backfire.

Nadine Bloch, a local organizer with a decadeslong history of protest, said a speech would provide leftist activists an opportunity to appear before TV cameras and get a large audience for their messages. But she said there’s a risk that protesters could overplay their hand and end up being blamed for ruining the Fourth of July.

“It’s a delicate balance,” she said. “You could end up just making more enemies.”

Adam Eidinger, a prominent local activist, predicted that attempts to disrupt the speech will be easily suppressed, with security concerns as a justification.

“I fully expect the president to create a VIP section right up front where only his supporters are allowed in,” he said. “Any protestors will be reduced to a couple people shouting in the distance.”

Eidinger said he’s leaning toward sitting out this event.

“I think it’s a trap to get the opposition to come out and mess up July Fourth,” he said.