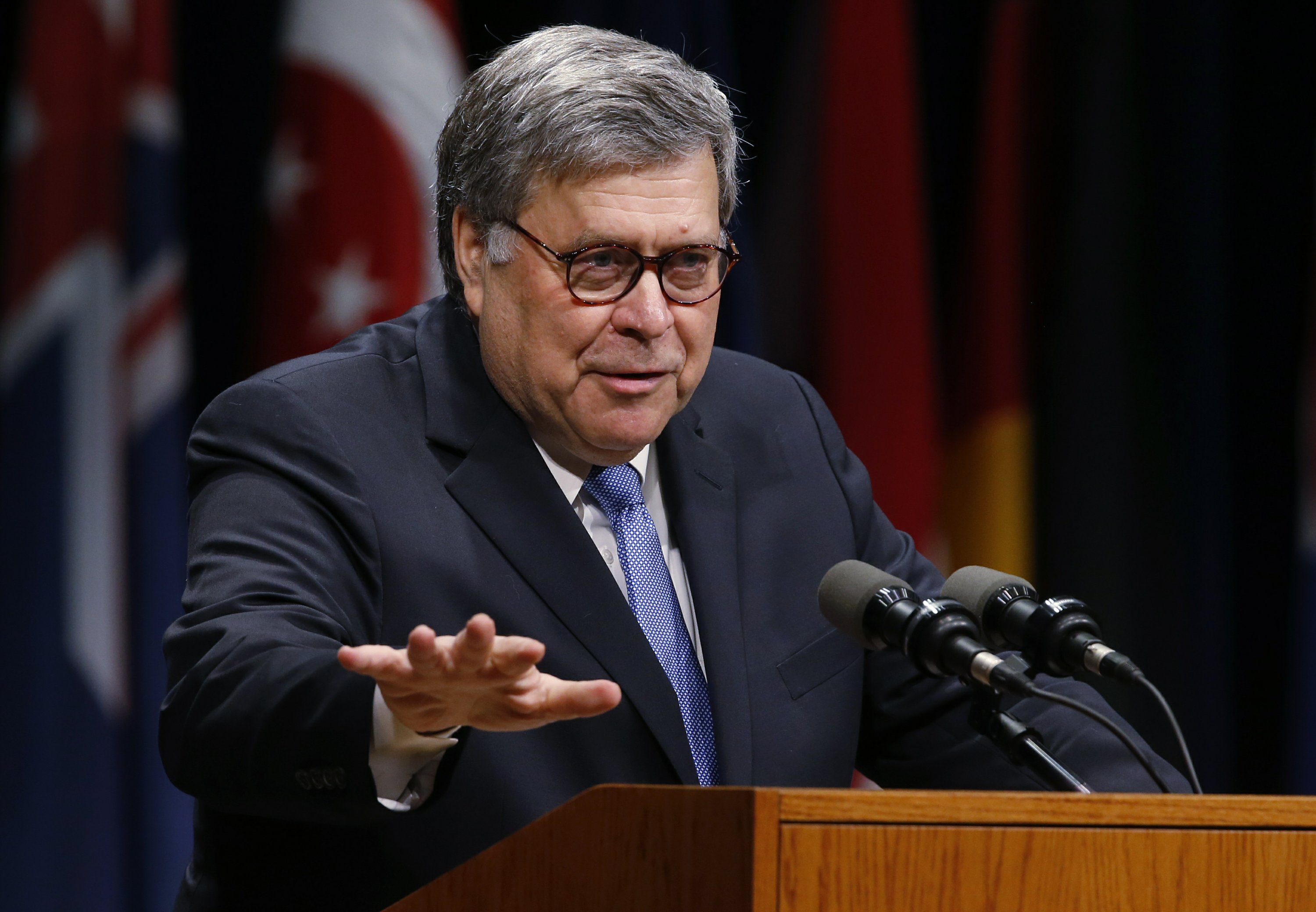 WASHINGTON — President Donald Trump has asserted executive privilege over documents that were subpoenaed by Congress related to the Trump administration’s decision to add a citizenship question to the 2020 census, the Justice Department said Wednesday.

The claim comes as the House oversight committee is considering whether to hold Attorney General William Barr and Commerce Secretary Wilbur Ross in contempt for failing to turn over the subpoenaed documents.

In a letter to the committee’s chairman, Rep. Rep. Elijah Cummings of Maryland, the Justice Department asserted that the Trump administration has “engaged in good-faith efforts” to satisfy the committee’s oversight needs and said the contempt vote was premature.

The administration has turned over more than 17,000 of pages of documents and Ross testified for nearly seven hours. The Justice Department has said two senior officials also sat for interviews with committee staff members and it was working to produce tens of thousands of additional pages of relevant documents. But that process will now be halted, Boyd said.

“Unfortunately, rather than allowing the Department to complete its document production, you have chosen to go forward with an unnecessary and premature contempt vote,” Assistant Attorney General Stephen Boyd wrote in Wednesday’s letter.

Some of the documents are protected by attorney-client privileges and other confidential processes and the president has made a “protective assertion” of executive privilege so the administration can fully review all of the documents, Boyd said.

“The president, the Department of Justice, has every right to do that,” White House counselor Kellyanne Conway said on MSNBC. “They’re asking for documents that are privileged and I would hope that they can continue to negotiate and speak about what is appropriate and what is not, but the world is watching. This country sees that they’d rather continue to investigate than legislate.”

Democrats have accused the Trump administration of failing to comply with subpoenas in an effort to stonewall Congress’ oversight power.

The House Judiciary Committee voted last month to hold Barr in contempt of Congress after the department didn’t immediately comply with a subpoena to turn over an unredacted version of special counsel Robert Mueller’s report on the Russia probe and underlying investigative documents.

Republicans have criticized such hearings as a waste of time and have called for Democrats to move on.