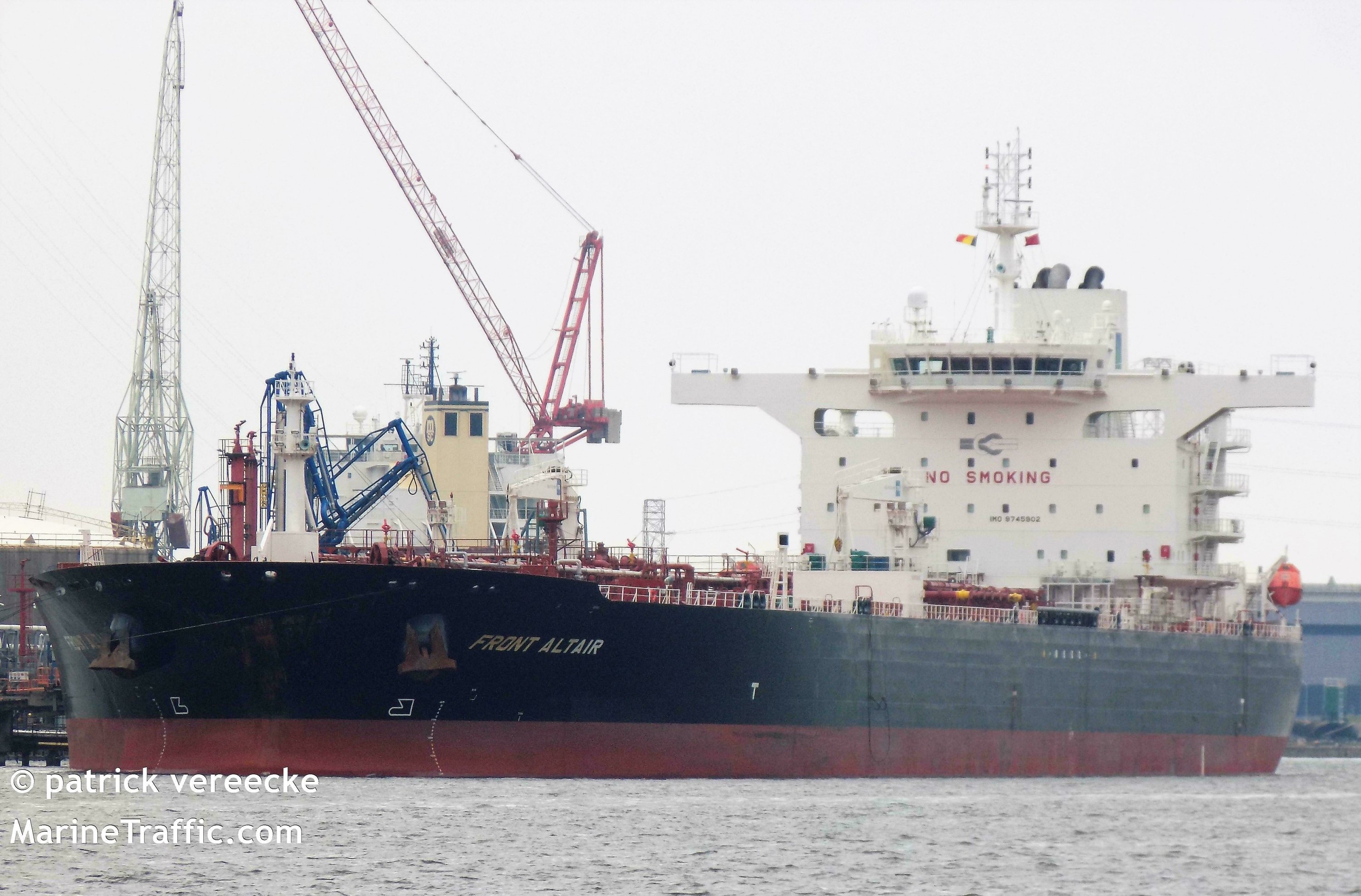 News that two tanker ships have suffered suspected attacks in the Gulf of Oman, near the strategic Strait of Hormuz, has pushed up the price of crude oil and focused new attention on the region as tensions have risen.

Here’s a look at the key waterway and its importance for the global economy.

WHERE IS THE STRAIT OF HORMUZ?

The Strait of Hormuz is the narrow mouth of the Persian Gulf. It is in the territorial waters of Iran and Oman, which at its narrowest point is just 33 kilometers (21 miles) wide. The width of the shipping lane in either direction is only 3 kilometers (2 miles). It flows into the Gulf of Oman, where ships can then travel to the rest of the world. The strait is viewed as an international transit route.

WHY IS IT IN THE NEWS?

Two oil tankers near the Strait of Hormuz suffered suspected attacks on Thursday. In all, 44 sailors were evacuated from the vessels and the U.S. Navy has assisted amid heightened tensions between the United States and Iran.

The incident comes after the U.S. alleged that Iran used mines to attack four oil tankers off the nearby Emirati port of Fujairah last month. Iran has denied being involved. Meanwhile, Iranian-allied rebels in Yemen have increased their missile and drone attacks on Saudi Arabia, which has been at war in Yemen against the rebels since 2015.

WHY IS THE STRAIT IMPORTANT?

One third of all oil traded by sea, which amounts to 20% of oil traded worldwide, passes through the strait.

Anything affecting the narrow passage ripples through global energy markets, raising the price of crude oil. That then trickles down to consumers through what they pay for gasoline and other oil products.

HOW MUCH HAS THE PRICE OF OIL RISEN?

The U.S. and international benchmarks for crude oil were up over 3% on Thursday. That’s a relatively big daily increase but it also comes after a sustained drop in oil prices.

The international benchmark, Brent, is at $62.17 a barrel. That’s up 3.7% on the day — but down from over $74 in late April. Prices have been declining on expectations that the global economy will slow, using less energy, as well as strong supplies. Analysts say that tensions in the Gulf region could push prices up again in the longer term, if they are protracted and there is a real threat to the flow of supplies.

How the U.S. and Iranian governments react to the event will be key. The United States has recently moved more military forces into the region, which already hosts the U.S. Navy 5th Fleet in Bahrain and the forward headquarters of the U.S. military’s Central Command at the vast Al-Udeid Air Base in Qatar.

Iran has set a July 7 deadline for Europe to find new terms for Tehran’s nuclear deal with world powers. That accord began to unravel after the Trump administration unilaterally withdrew from the Obama-era deal and re-imposed U.S. sanctions aimed at crippling the Iranian economy and pressuring a change in its regional policies. Iran has threatened it could resume higher levels of enrichment.