US says Iran removed unexploded mine from oil tanker 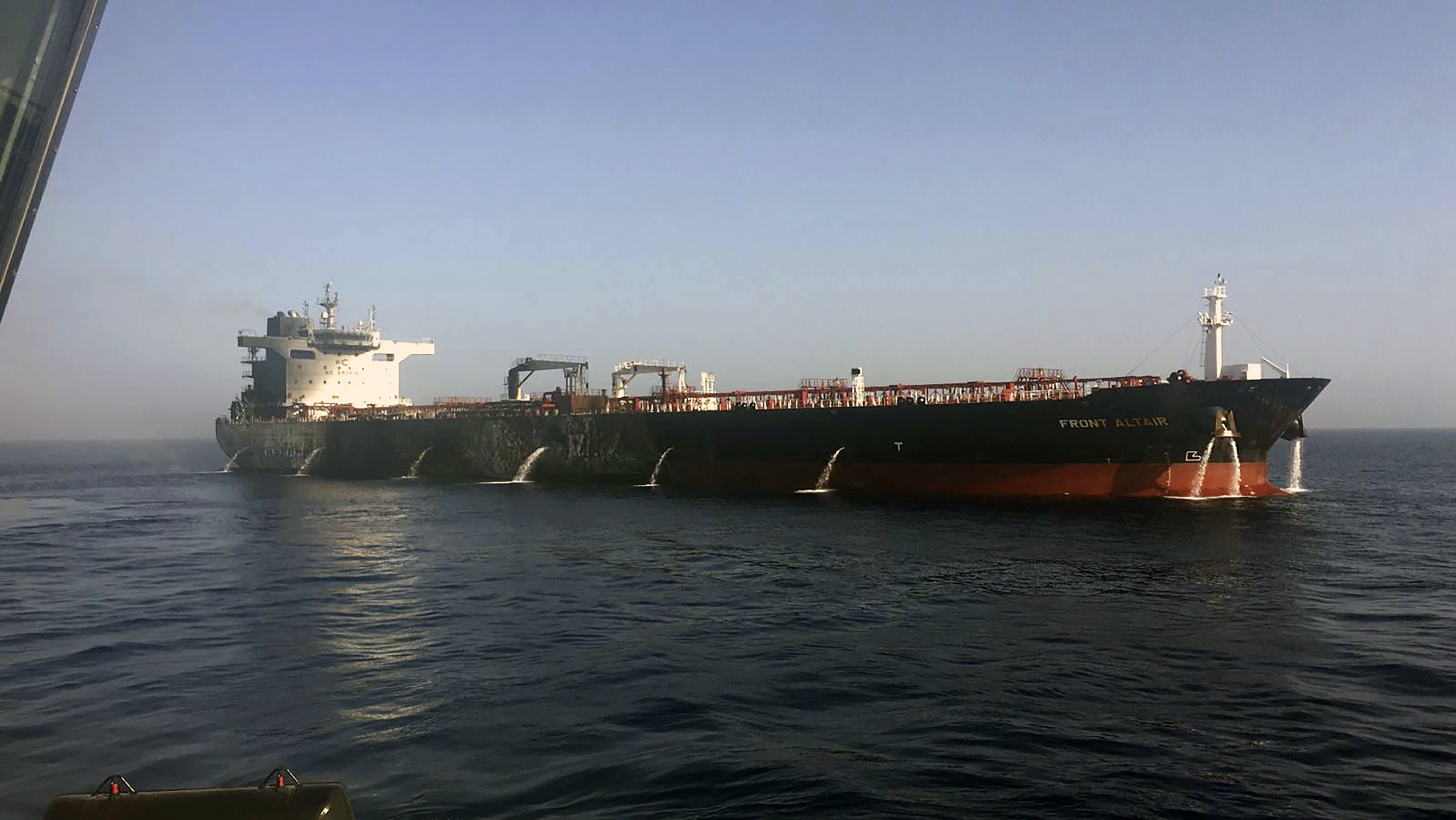 DUBAI, United Arab Emirates — The U.S. military’s Central Command has released a video is says shows Iranian forces removing an unexploded limpet mine from one of the two ships suspected to have been attacked near the Strait of Hormuz.

Iran has denied involvement in Thursday’s suspected attacks amid heightened tensions between Iran and the U.S.

Urban said in a statement the attacks “are a clear threat to international freedom of navigation and freedom of commerce.”

He added: “The United States has no interest in engaging in a new conflict in the Middle East. However, we will defend our interests.”