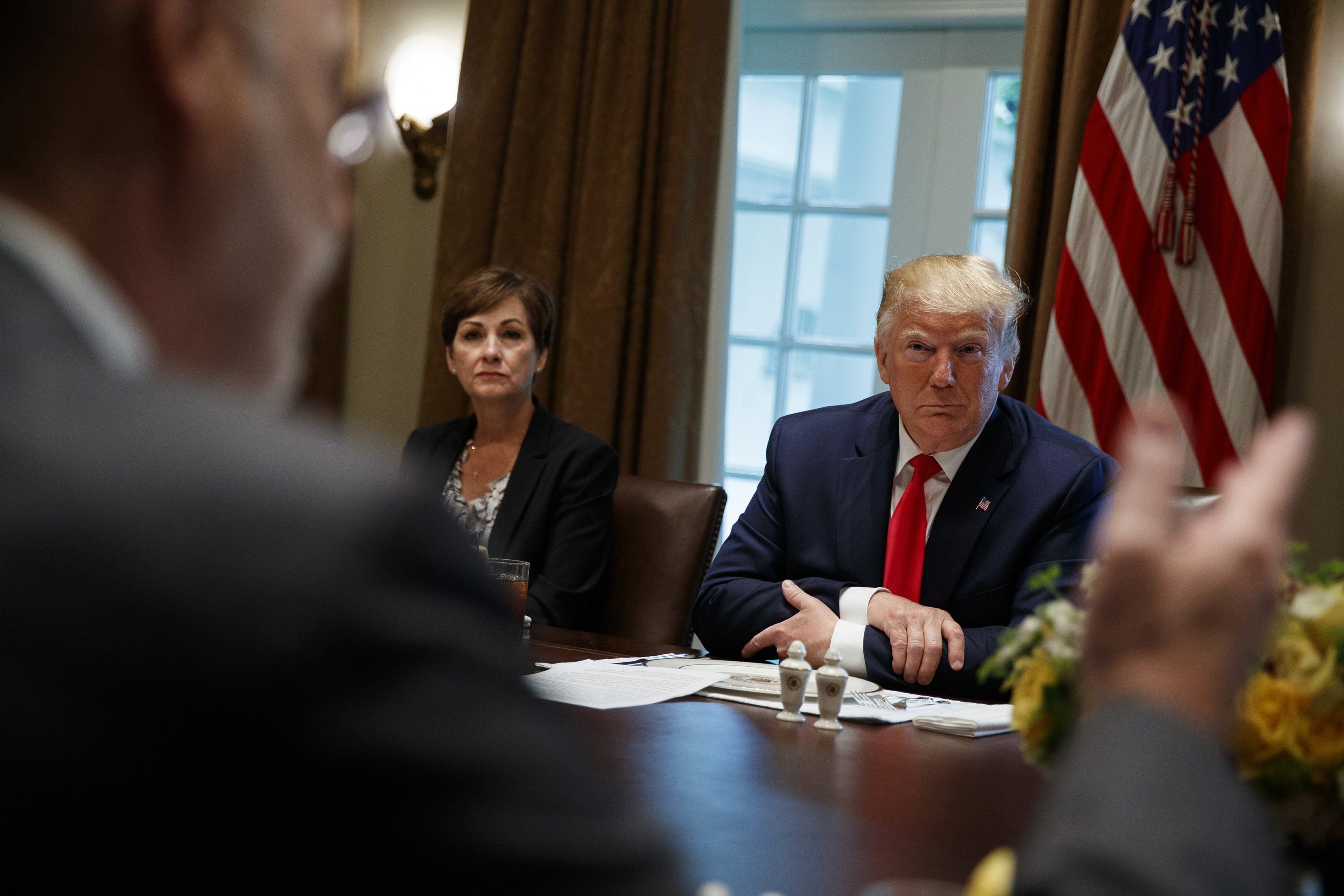 WASHINGTON — President Donald Trump said Friday that “of course” he would go to the FBI or the attorney general if a foreign power offered him dirt about an opponent. It was an apparent walkback from his earlier comments that he might not contact law enforcement in such a situation.

Trump, in an interview Friday with “Fox & Friends,” said he would look at the information in order to determine whether or not it was “incorrect.” But he added that, “of course you give it to the FBI or report it to the attorney general or somebody like that.”

Earlier in the week, Trump had told ABC that he would consider accepting information from an outside nation and might not contact law enforcement.

His assertion that he would be open to accepting a foreign power’s help in his 2020 campaign had ricocheted through Washington, with Democrats condemning it as a call for further election interference and Republicans struggling to defend his comments.

Asked by ABC News what he would do if Russia or another country offered him dirt on his election opponent, Trump said: “I think I’d want to hear it.” He added that he’d have no obligation to call the FBI. “There’s nothing wrong with listening.” 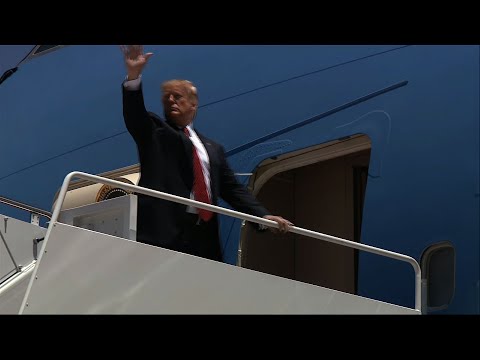 In segment released Friday from the president’s interview earlier this week, Trump told ABC that “it doesn’t matter” what former White House counsel Don McGahn told investigators and that McGahn may have been confused when he told prosecutors he had been instructed to seek Mueller’s removal.

McGahn was a crucial witness for Mueller, spending hours with investigators and offering detailed statements about episodes central to the special counsel’s investigation into possible obstruction of justice . McGahn described how Trump directed him to press the Justice Department for Mueller’s firing by insisting that he raise what the president perceived as the special counsel’s conflicts of interest.

Trump denied that account, saying, “The story on that very simply, No. 1, I was never going to fire Mueller. I never suggested firing Mueller.”

Asked why McGahn would have lied, Trump said, “Because he wanted to make himself look like a good lawyer. Or he believed it because I would constantly tell anybody that would listen — including you, including the media — that Robert Mueller was conflicted. Robert Mueller had a total conflict of interest.”

Though Trump tried to cast doubt on McGahn’s credibility, it is clear from the Mueller report that investigators took seriously his statements, which in many instances were accompanied by contemporaneous notes, and relied on his account to paint a portrait of the president’s conduct. It is also doubtful that McGahn, a lawyer, would have had any incentive to make a misstatement given that lying to law enforcement is a crime and Mueller’s team charged multiple Trump aides with false statements.