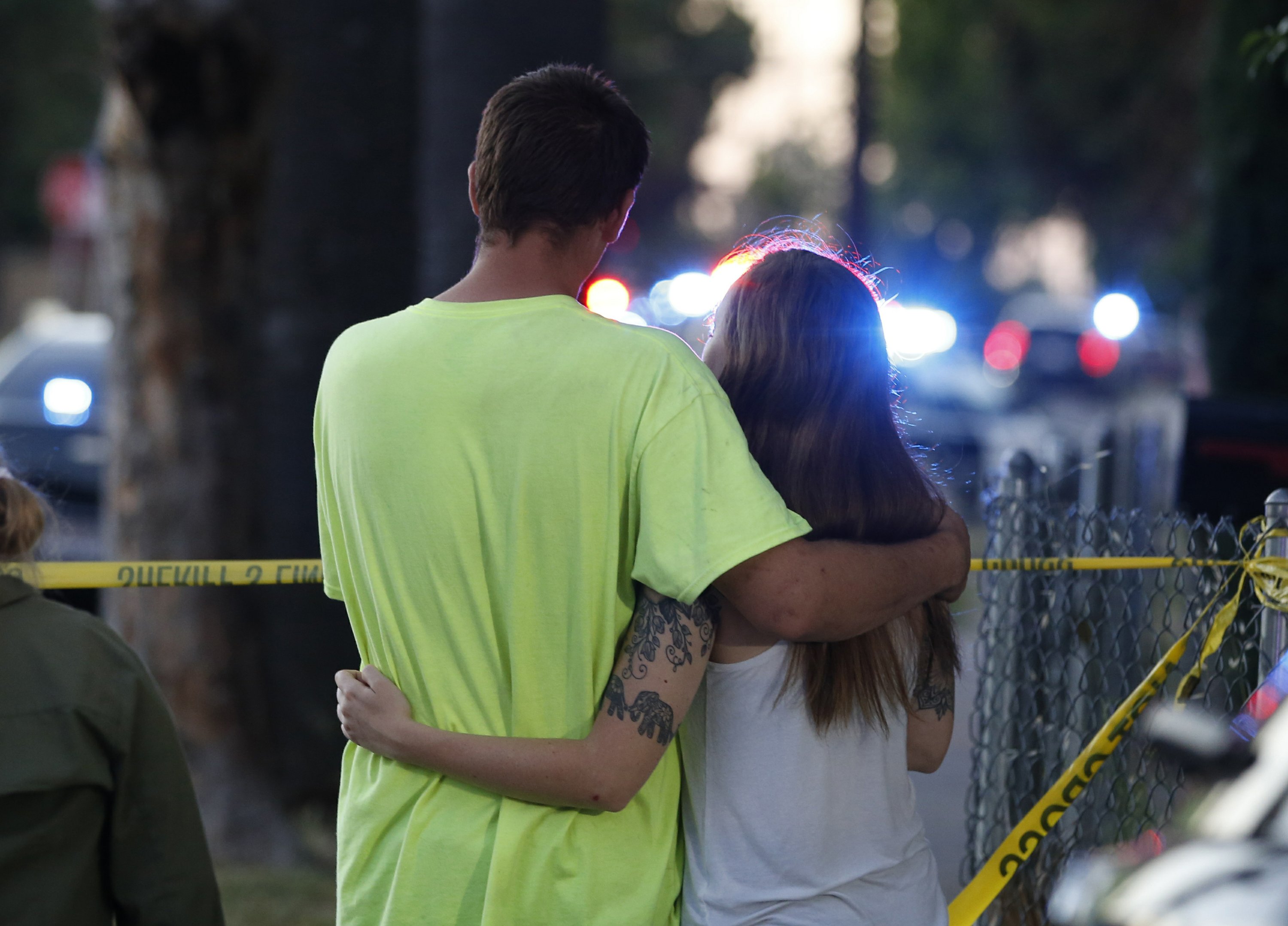 SACRAMENTO, Calif. — A man suspected of fatally shooting a Sacramento police officer responding to a domestic violence call surrendered after an 8-hour standoff in which he fired his rifle on and off, preventing officers from getting to their colleague as she lay wounded for nearly an hour, authorities said Thursday.

The suspect, who has not been identified, was taken into custody at about 2 a.m. and investigators were gathering evidence at the home where Officer Tara O’Sullivan, 26, was shot Wednesday, the Sacramento Police Department said in a statement.

Peletta said O’Sullivan was with another officer when she was shot just before 6 p.m. Wednesday. She had been helping a woman collect her belongings to leave a home when she was wounded, Sgt. Vance Chandler said. The other woman was not hurt, and the relationship between that woman and the gunman was not immediately known.

O’Sullivan was wounded while she was in backyard and officers could not reach her for about 45 minutes after she was shot because the gunman kept firing, Chandler said.

“Our officers maintained cover in safe positions until we were able to get an armored vehicle in the area,” he said. 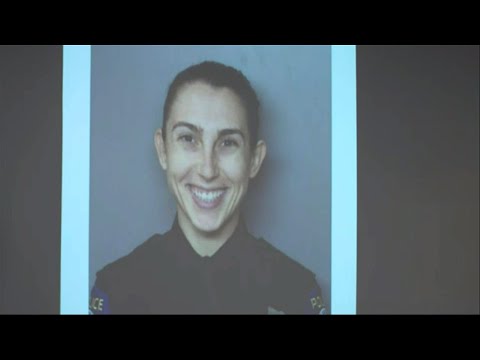 Heavily armed police from several agencies swarmed the residential neighborhood while the standoff was underway and residents were told to stay away from the area.

According to city records, O’Sullivan had been working for the city since January 2018, The Sacramento Bee reported. She was part of the first class of graduates of Sacramento State’s Law Enforcement Candidate Scholars program in 2017 and went on to the Sacramento Police Academy.